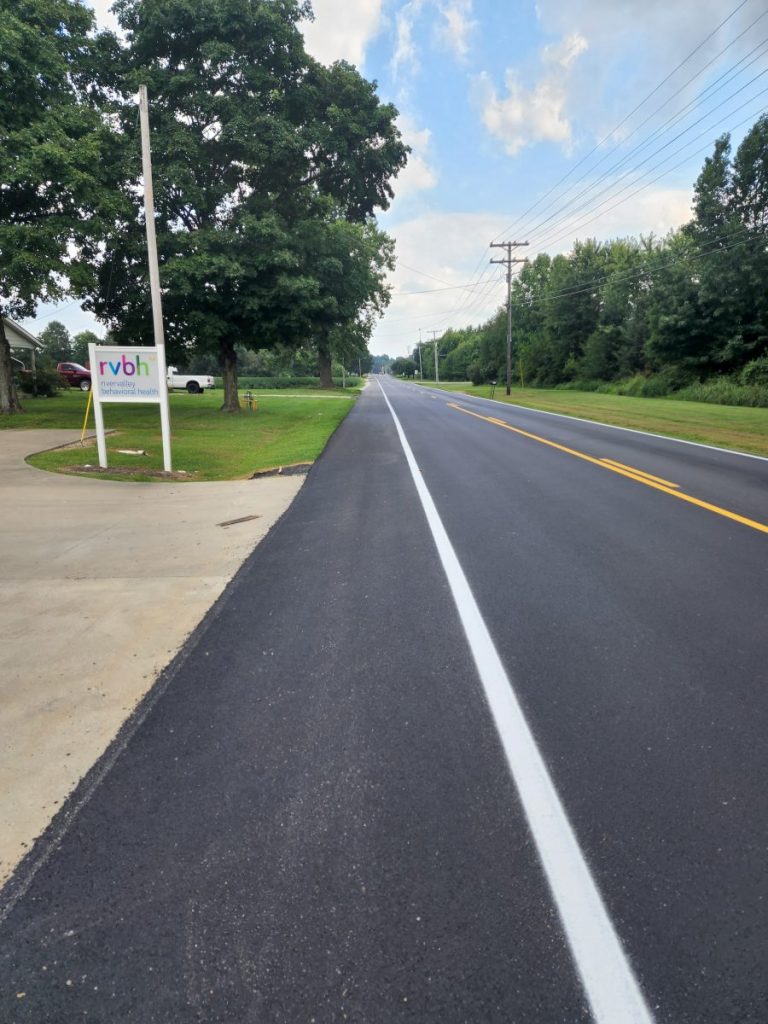 Several topics were discussed at the Lewisport City Council Meeting last week  . On Thursday evening, August 18, several topics were discussed at the Lewiport City Council Meeting, such as encouraging home developers to build in the area and putting in more lamp posts for better lighting of the streets at night.    “We’re trying to get a program together for home developers as an incentive package to build here,” Mayor Chad Gregory said.

He is hoping to have a proposal for home builders ready by early this fall.    “We’re going to have some workshops on it in the very near future to work out all of the details,” Gregory said.

There are nineteen lots to be built on in the next phase of this process.    The length of the roads are also factored in  – 1,500 feet of concrete curbs and 700 feet of asphalt.    “The roads and curbs have a total price of $56,650,” Gregory said.    One of the items on the list that could be taken care of soon, he said, is the roads.    “There is a variation of things we could do,” he said.

“Lewisport could cover 40 percent of the cost for the street and the developers would be responsible for the other 60 percent.”    Gregory also mentioned his idea of a revolving loan fund for developers that would be interest-free. “It’s just another item that’s on the table,” he said. “Would that be an avenue that might be worthy to take?    That is what we’re going to discuss in the workshop, because there are a lot of details and proposals that we can do.

With our infrastructure – with our water/sewer/gas – we have the ability and flexibility to maybe assist the home builders in development.    Hancock County is way behind the line on new housing.”

This topic of housing in Hancock County has been discussed for many years. “We’re getting it now,” Gregory said. “We’re seeing quite a bit of growth here in Lewisport.”    He said there are roughly 5-10 new homes built each year now in Lewisport, as opposed to a decade ago when only 1-2 were built each year.

“This proposal is for 19 new homes.

That’s the next phase. Mockingbird to Bob White,” he said. “I think it would encourage developers.    Lincoln Road, that area out in there, that’s set to be developed.    There’s a little more investigating that I want to do with it – to see what other communities are doing.    In the next month or so we’ll do a workshop where we can get it hashed out a little bit better.”

With the tragic accident that led to the death of Mary JoAnne Alig on May 24 of this year, there is an evident need for better street lighting.    Increased illumination of the streets was discussed by city council members, as well as encouraging those who are out in the evening hours to wear lighter colors and clothing with reflective materials.    The highway was too wide and the white line has been moved over to allow pedestrians more room and safety from passing vehicles.

“We’re going to try to get the lamp posts in, hopefully, by the end of the year,” Gregory said.    The Department of Public Works update for the City of Lewisport was delivered by R.J. Simpson: “Everything is going good. We’ve been really busy.    We’re trying to keep right-of-ways mowed down. We’ve had a lot of rain – stuff is growing up.    We’ve been disconnecting several abandoned gas and water services.    They’ve got about 90 percent of that water main extension in at Bob Way to Mockingbird and we’re getting geared-up to put the gas main in – to extend that and connect the two.

The National Rural Water Association is having a best-tasting water competition August 29-31.    We’re going to take a sample up to Lexington for that.    Everything is going pretty good.”    Lewisport Police Officer Greg Linn gave his report near the end of the meeting. “We finished up mandatory training online. Everything seems to be going smoothly,” he said. 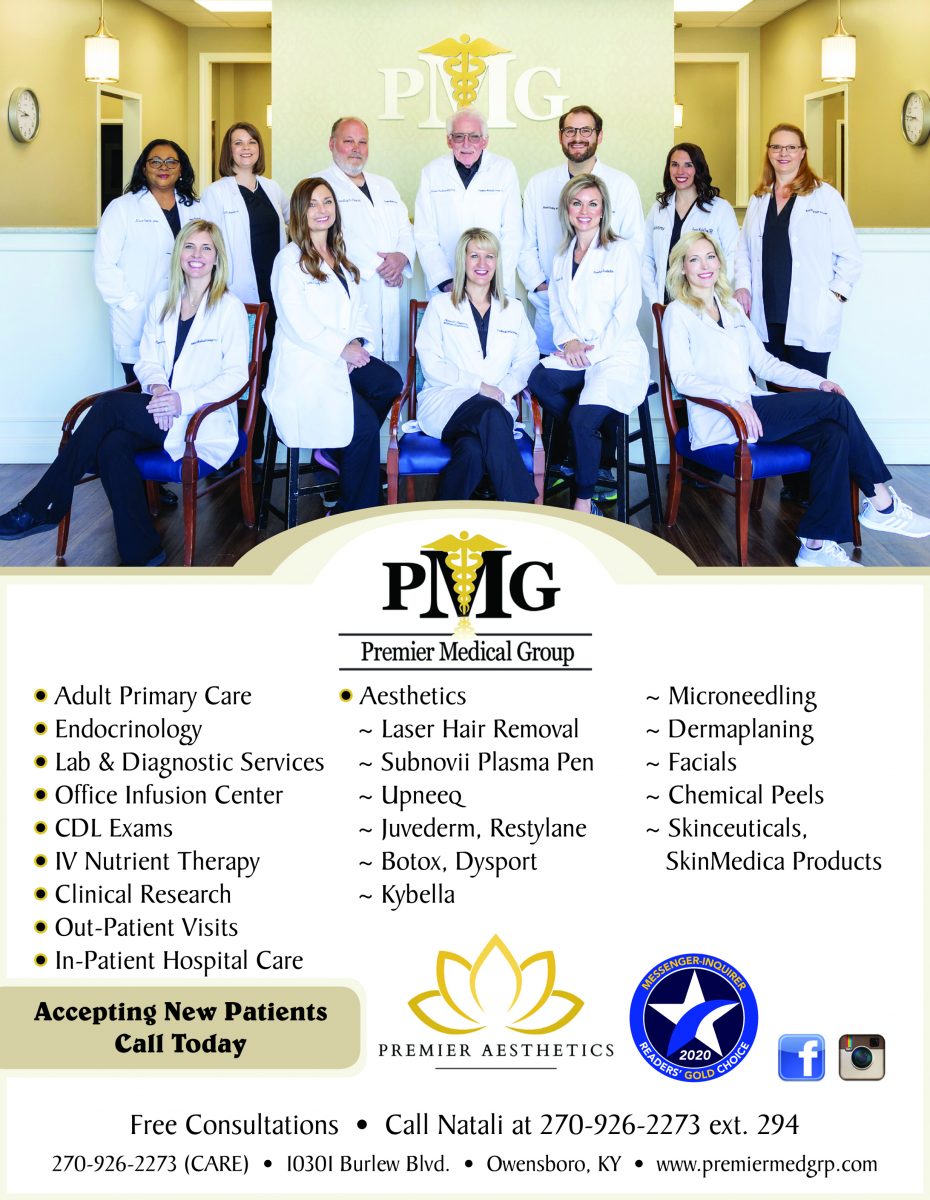