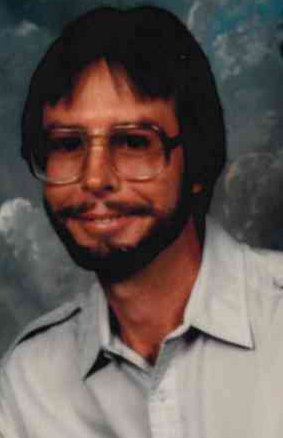 Thomas Joseph Hamilton, 70, of Lewisport, died on February 9, 2022.  He was born in Daviess County on June 8, 1951 to the late Joseph and Elizabeth O’Bryan Hamilton.  Tommy was retired from Domtar.

In addition to his parents, Tommy is preceded in death by a brother and a sister.

All services will be private.

Online messages of condolence may be left at www.cecilfuneralhome.com. 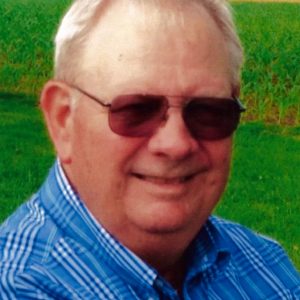 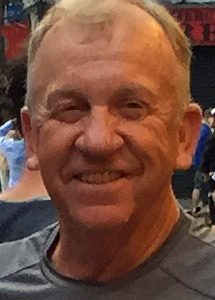 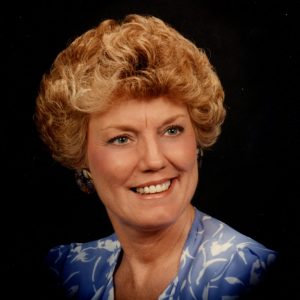 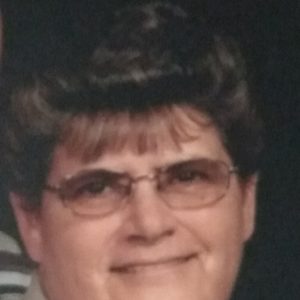 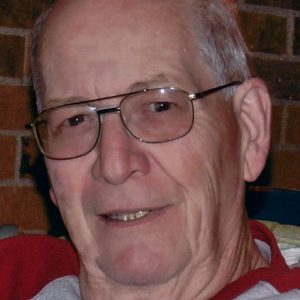