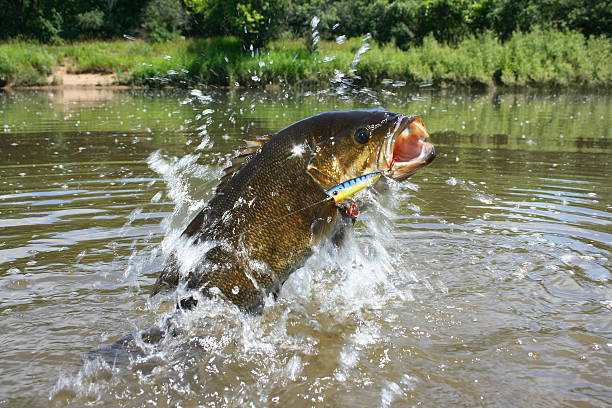 As I wrote several times over this past summer, as a young kid my family often visited Nolin Lake in the summer time. My aunt Jean and Uncle Roy owned a lot on the lake in the Dog Creek area. We spent many a day out on the water boating, swimming and fishing. As we grew older, we fished more than anything else.

I mentioned earlier that my cousin Jay owned a little Jon boat made out of reinforced battle ship armor because it was a tough little boat! It easily survived ramping over a tree floating in the water one spring with out even a dent!

This story is about my dad turning a large mouth bass into a larger mouthed flying fish! One day my dad, cousin Jay, my sister and myself all piled into Jay’s boat, pulled out a short distance from the shore and just let the boat drift along the gentle current in the lake. From the lakeside looking toward the shore, we were drifting slowly to the left.

Eventually the current took us over two lots away from the campsite, and we just kept fishing. My dad and Jay used artificial lures in an effort to land a trophy bass, while my sister and I used worms and just dropped our lines over the side of the boat. We tried to catch any fish that decided to take the worm.

Dad and Jay tried various types of lures in an effort to get the attention of any hungry bass in that area. From time to time we saw small bass jump out of the water trying to catch bugs, but no large fish until about an hour later.

My dad changed lures to something that looked feathery (I have no idea what type of lure he used), and cast his line toward the shore. As the lure started to drop toward the water at about two feet above water a huge bass came exploding out of the water following the exact trail of the lure. My cousin Jay exclaimed, “would you look at that!” My dad was equally excited, and steeled himself to properly set the hook.

The lure and the fish both disappeared into the water at the same time, and a moment later my dad felt a fish hit the lure. Totally sure this bass that weighed about six pounds had taken the lure, my dad jerked really hard to set the hook! As soon as he did the water exploded upward.

Now the lure went into the water about 20-feet or so from the boat, maybe more. So, when the water exploded upward we all thought it was from the large bass fighting against the lure. Instead we noticed a small six-inch bass flying through the air toward the boat. I kept watching it and soon noticed that I was directly in its path. As it neared me I leaned over and let the fish fly past my head, where it dropped harmlessly into the water on the other side of the boat.

Now for those of you who do not know, I am named after my father, which explains the next sentence. My cousin Jay turned to my dad and said, “Do you think you set the hook hard enough there Ralph?” He, and myself, were both laughing at this point. When the fish dropped into the water my sister asked me what it was. I told her it was a fish. She asked, “Did it jump here by the boat?” Still laughing, I simply pointed to my dad and told her, “Ask him!” 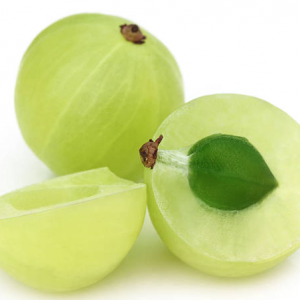 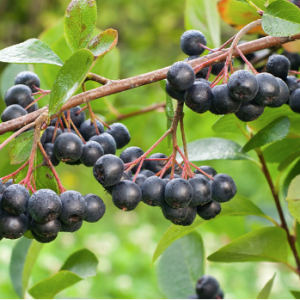 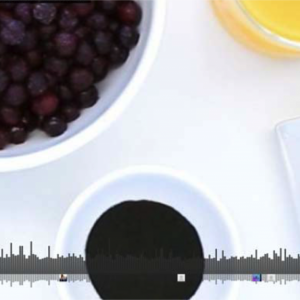 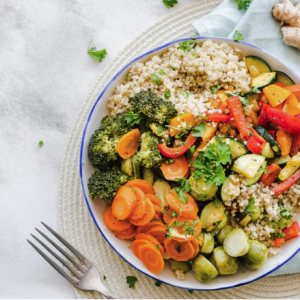