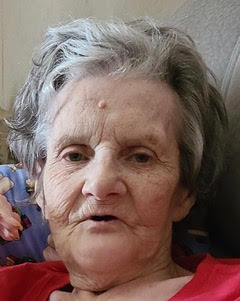 Verna Catherine Koschak, 78, of Utica, died, Wednesday, July 14, 2021, at Signature Healthcare-Hartford.  She was born in Easton to the late Georgia and Bessie Juanita Sanders and was a retired cook.  She was preceded also in death by her step-mother, Dorothy Sanders.
Survivors include her husband, Andrew Koschak of Utica; son, Kevin Blan of Hawesville; daughter, Debbie Puckett of Owensboro; grandchildren, John Slaton and Jesse Slaton, both of Owensboro; great-grandchildren, Ryan, Markee, Justin, Jonathan, Madison, Byron and Miles; brothers, Oliver (Lou) Sanders, Billy Joe (Sherry) Sanders and Kenny Sanders, all of Fordsville, and Wally Sanders and Donnie (Janice) Sanders, both of Hawesville; and sisters, Dottie (Butch) Harris of Bells Run and Sherry Clark of Fordsville.
Services are Noon Saturday at Geary Funeral Home, Fordsville with burial in Beatty Cemetery.  Visitation will be from 10:00 a.m. until service time Saturday at the funeral home.  Condolences may be made at www.gearycares.com.
Posted in Obituaries and tagged Verna Catherine Koschak 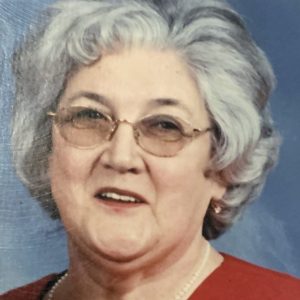 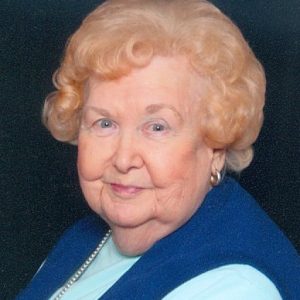 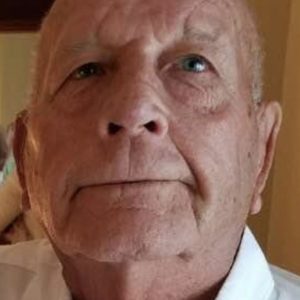 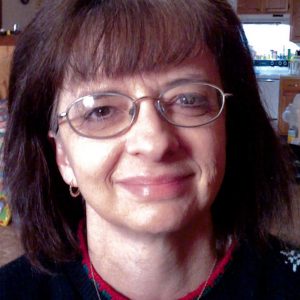