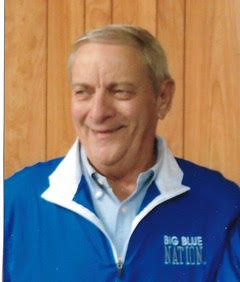 Terry Randall Boling went to be with his late wife Lavonna on March 19, 2020, where in heaven they will never be apart again. Born on August 24, 1946, to the late Elva and Martha Boling, he was a graduate of Hancock County High School.  After meeting his future wife, Lavonna, in Washington, DC where they both worked for the FBI, he worked construction in South Carolina for a while, then moved back to Hancock County where they owned and operated Boling’s Grocery in Roseville.  He then went to work at Willamett Paper Mill in Hawesville, where he would retire from.  Aside from his wife and parents, Terry was preceded also in death by brothers, Danny, Don and Jerry.

Terry was an avid history buff, especially the Civil War.  He enjoyed touring Civil War battle sites and reading many books on American history.  He loved playing softball with his brothers growing up and even after they had all settled down with families of their own.  But he enjoyed watching his granddaughter play softball even more.  He became a cross country fan when she began running for Daviess County and going to her races.  He was a lifelong UK basketball fan.  He would cheer for any team playing against Duke. He goes to heaven still hating Laettner!! 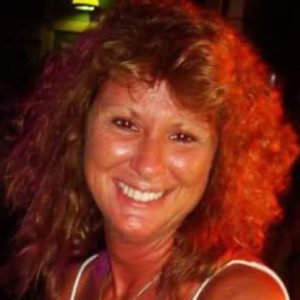 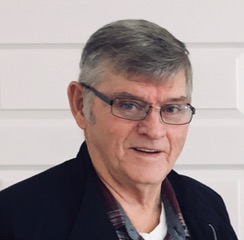 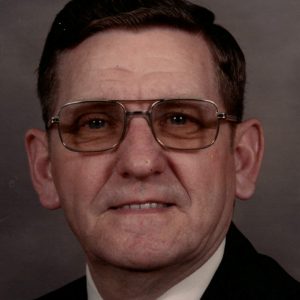