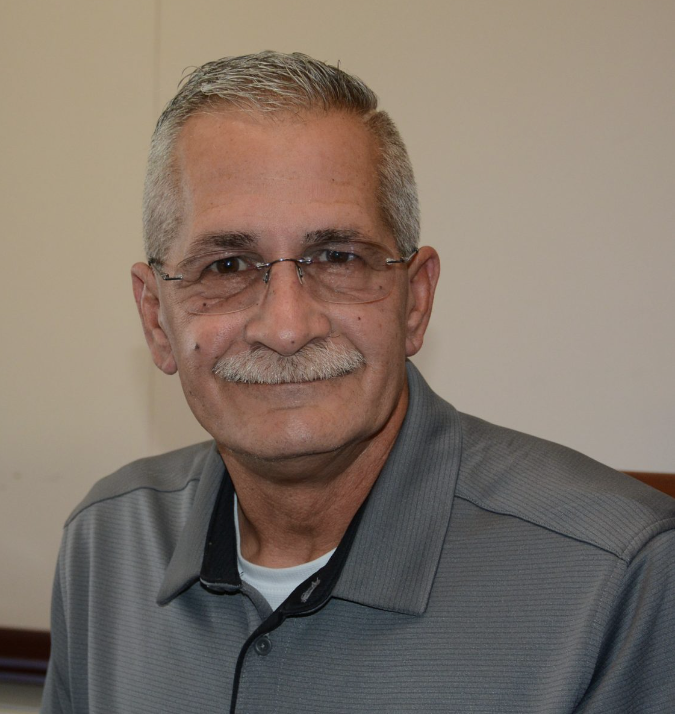 The new Mayor of the City of Hawesville in 2023 will be Robert “Robbie” McCormick. The current Hawesville Mayor Charles M. King who has served for many years was challenged by city councilman McCormick and it was a very close race. McCormick won by 6 votes – King received 191 and McCormick received 197.

There were two new Hancock County Board of Education candidates who were elected. For District 1 (West & East Hawesville) – Raphael Wheatley (incumbent) was challenged by Vanessa Cox for that seat and Cox won by 181 votes. For District 3 (Chambers, Pellville, Part of Boling Chapel, East Lewisport, Indian Creek & Utility) – Savannah Pryor and Brooke Payne both ran for the seat to serve that was held by long-time board member Allen Kennedy who retired, and Payne won by 34 votes.