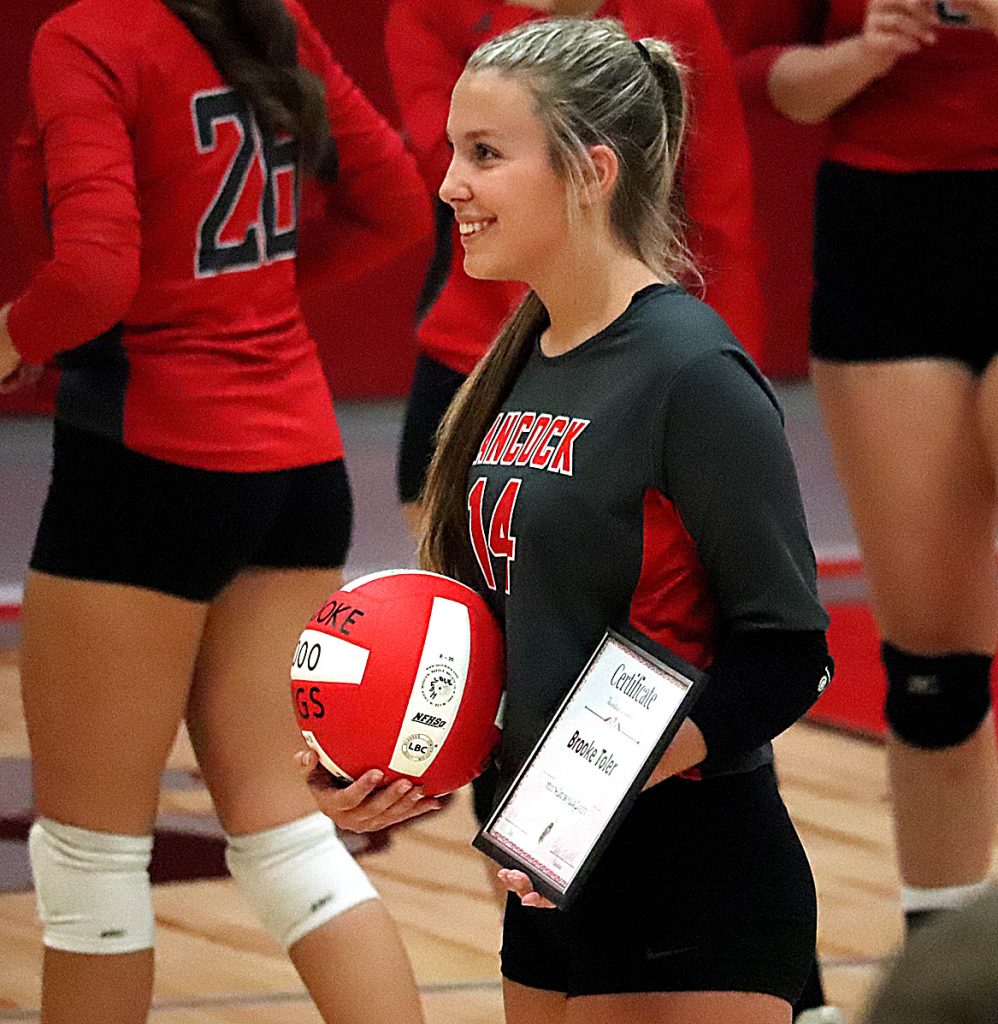 The HCHS Lady Hornets varsity volleyball team battled until the end and won in a five set thriller over South Spencer at the middle school on September 27.

The girls won 15-13 in the abbreviated fifth set to take the victory!

“It was a game that had everyone on the edge of their seats,” HCHS coach Bailey Weikel said. 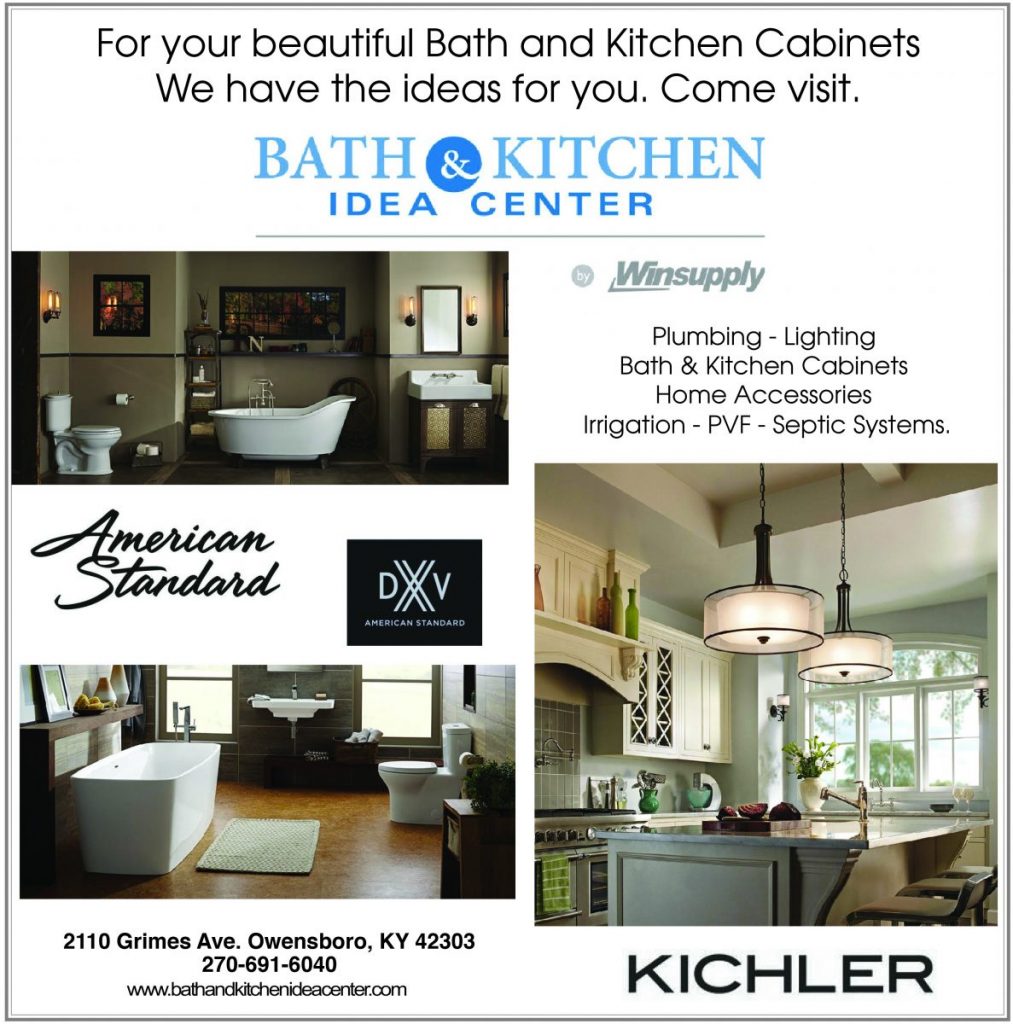