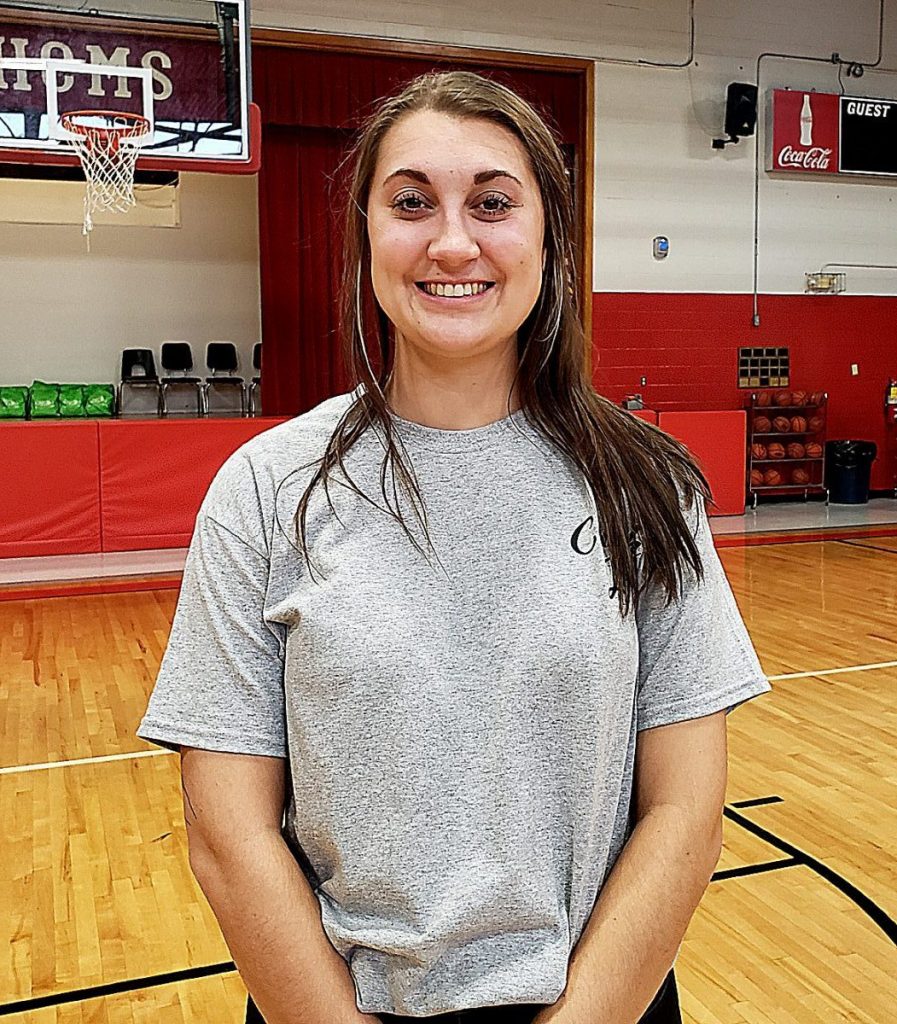 Bailey Weikel is the new head coach of the Lady Hornets volleyball program at Hancock County High School. Weikel takes over for Blake Hardison, who was released after one season.

Weikel is a Breckinridge County native who has played volleyball since grade three. “I’m very excited to be here and can’t wait to get started,” she said. The new coach played in the Breck County volleyball program for nine years. She’s played club ball and later transferred and graduated from Tell City High. She received two college offers but says she turned them down to stay at home.

Weikel’s coaching experience includes club level and she was the coach at College View Middle School.

“I owe everything of my coaching career to Steve Howard,” she said about her mentor.
Weikel admits that taking control at the high school varsity level is a bit scary.
“I bit off a lot more than I could chew at first,” she said with a smile. “I didn’t realize how much went into being a high school coach, but props to all my coaches for all their help.
“I know Hancock County has been through a lot of coaches so I’m really hoping that I can get in here and do something different, but it will take some time.”

Weikel talked about wanting to build the program and how she plans to do it.

“Your base really starts from the ground up. You have to better your freshman team and work up. I’m hoping to do that as long as I get to stay a couple of years, and hopefully in five or six years the community will be all about volleyball and we’ll have a successful team. You can’t do it overnight.”

The team lost several strong players to graduation, but the new coach doesn’t believe the cupboard is bare.
“I’ve got some good players. The area that needs the most work is going to be setting. Maddisen Peck has never set before in her life and she’s picked it up and after two practices she’s spot on rock star.

“The setter is the one who runs the court. If you can’t get a set to your hitters for offense then you can’t score a point,” the coach explained. “The setter should be the head person on the court, she should lead the team and make the decisions. It’s a big responsibility to take on, but Maddisen jumped in there with Sydney (Weatherholt) and I think they’re going to be good.”
“All my liberos from varsity to freshman are rock stars. Brooke Toler is very good and she is 400 digs away from one thousand. I’ll be sad to lose her next year. 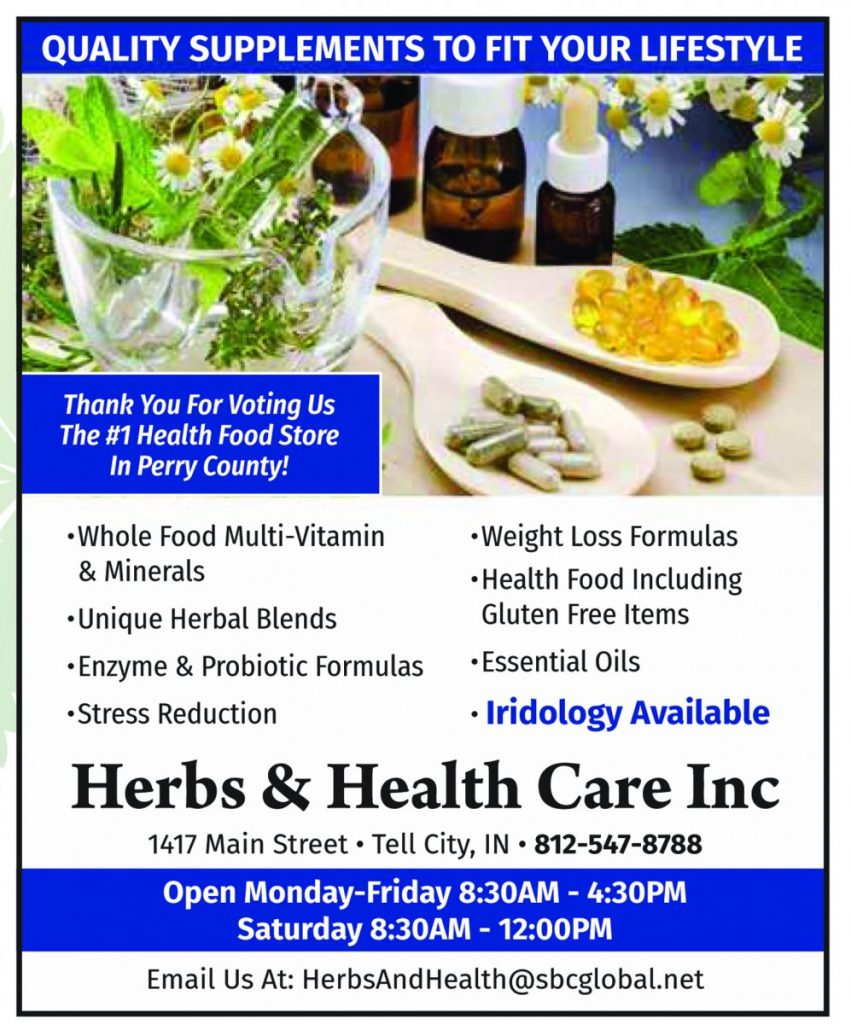 “Lily Lindauer is my JV libero and she’ll also play at the varsity level. Addy Harrison is my freshman and she’s just an eighth grader. She’s got a lot of good stuff coming in the future.
“My star outside (hitters) are probably going to be Haylee Garrison and Sydney Kennedy, and then we have Lauren Kellems playing the middle and she’s going to knock ‘em out!
“Sophia Reed is going to be a star back row player, and really all the girls on varsity have talent. I have 13 girls on varsity and they all deserve their spot. They’ve earned it.”

Hancock County finished last season with a record of 7-26 and have not had a winning record since 2009. The new coach talked about her expectations for her first season.
“I wouldn’t expect a high winning season, but I do expect we’ll have a good chance against a lot of the teams we play,” Weikel said. “Our biggest competitor for district is going to be Meade County – I’ve heard they’re the team to beat. I know Breckinridge County lost some of their star players so I don’t know how they’re doing now.
“I’m hoping we can pull through and at least make it to district finals. But I really just want to get them some experience and for the seniors to actually enjoy their season.”
Weikel’s assistant coach is her mom, Angie Dupree. The team manager is Preston Blanton. “He does more things than I ever knew were possible.”