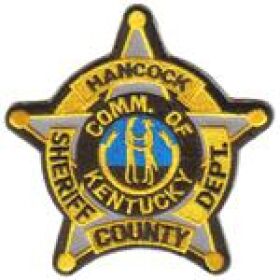 The Hancock County Sheriff’s Department has completed the following collision reports from crashes investigated by department deputies. There are at times delays in completing reports for various reasons.

Deputy Butch Garst investigated a two-vehicle collision around 12: 57 p.m., June 15, on Kentucky Highway 1389, about four miles south of Hawesville. The driver of one vehicle fled the scene and is not yet identified.

The vehicles made contact at the driver side mirrors and the suspect vehicle continued southbound. Reska met with Garst at the County Admininstration Building to complete the report of the hit-and-run incident.

Michael A. Reska, 40, was a passenger. There were no injuries reported, and vehicle damage was minor.

Deputy Butch Garst investigated a two-vehicle collision on Oak Road around the 1.975 milepoint around 2:20 p.m., June 24.

As the vehicles met on a hilltop, Froehlic told Garst the Newton vehicle was over the center of the roadway and he could not avoid contact without risking crashing into the ditchline.

The vehicle made impact at the driver side mirrors. Froehlic stated he stopped his vehicle after the collision, though Newton continued travelling. Froehlic said he realized Newton was not going to stop, and that he drove faster to leave the scene. Froehlic followed Newton along backroads, then onto Kentucky 647 and next onto U.S. Highway 60. Froehlic continued to follow Newton, obtaining his license plate number and relaying the information to law enforcement.

Froehlic lost sight of Newton near Kentucky 271 after witnessing the vehicle travelling around 100 miles per hour. Garst was in the area when he received the dispatched call for service, and attempted to locate the Newton vehicle.

Garst later located Newton at his residence on Oak Road. The vehicle was located behind the home, parked near haystacks. Newton told Garst that he had not been involved in a collision, then stating “It was only mirrors, so I assumed his was minor, too, and went on.”

Newton told Garst he did stop his vehicle to get out and inspect damage. He stated he did notice the other vehicle following him, and did not want to stop, believing the other driver to be angry.

According to the report, Natalie D. McCaslin was operating a 2017 Toyota RAV 4 southbound when she exited the right shoulder of the roadway, overcorrected, and cross the northbound lane.

The vehicle then struck a ditch and skidded for approximately 50 feet before coming to rest by overturning on the driver side.

McCaslin was not injured in the crash, and damage to the vehicle was moderate to severe. The vehicle was removed from the scene by Bob’s Garage. 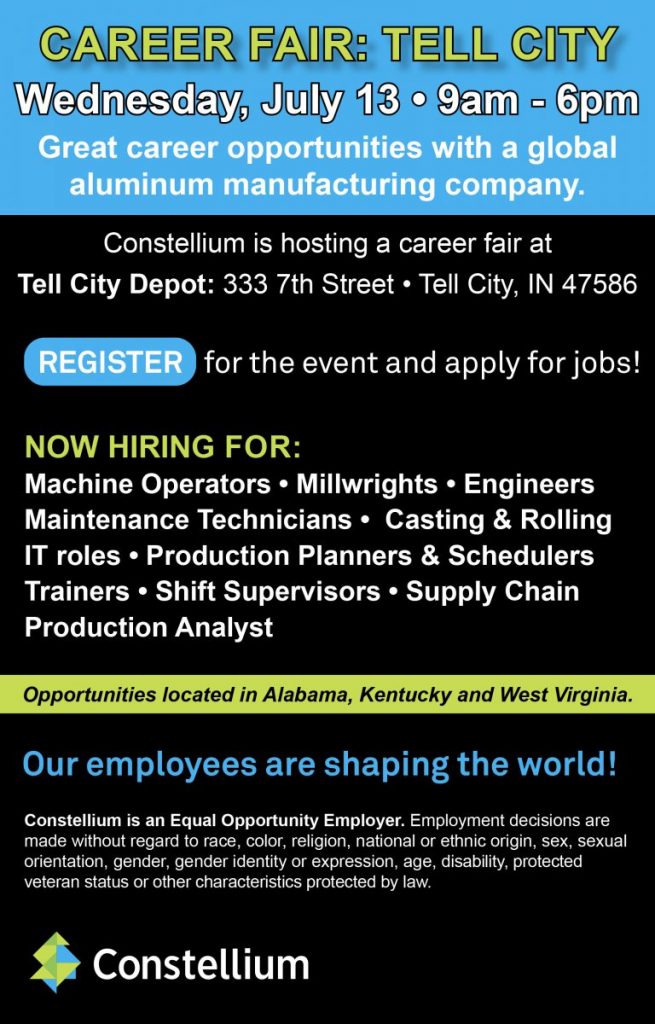