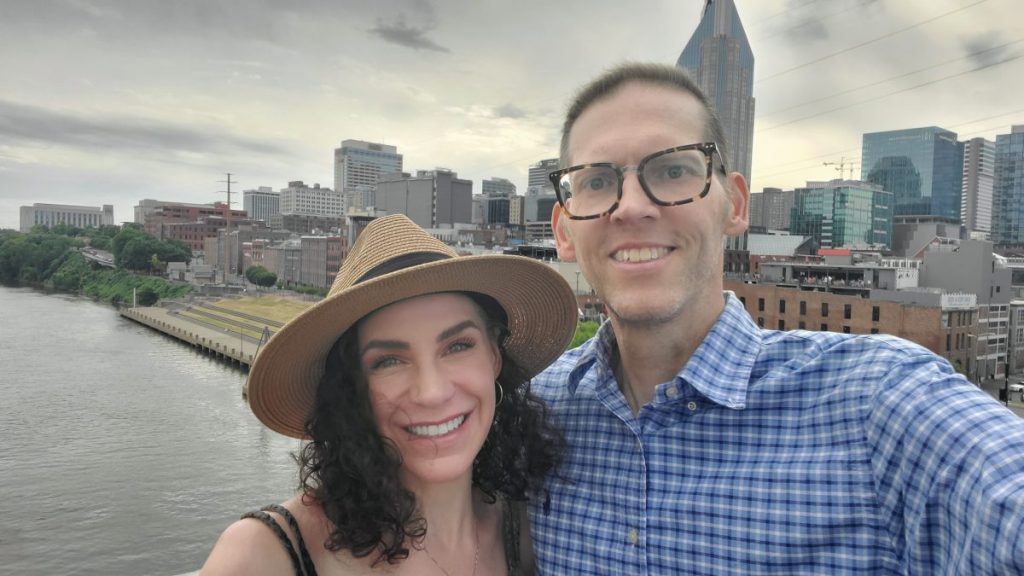 Dave and Jamie along the Cumberland River in Nashville.

I got the results from my most recent CT scan Monday and it was pretty much all bad news.

All of the cancer spots we compared from the last scan in May to this one, were not just bigger, but much, much bigger. Most spots doubled in size and one new metastasis was pretty huge on the screen, dwarfing the ones beside it, which had also grown from last month.

All of this means I’m dying even more than before, but it also means my chemotherapy has stopped working… again.

My doctor loudly sighed a lot when I asked him what we do now because I wasn’t ready to give up yet. He sighed, did some searching on his computer, and then sort of dully said there was another treatment that’s approved for my esophageal cancer and we could try it.

He didn’t sell it very well, but I was grasping at straws and he could’ve said I could try injecting dog poop for the next two months and I would’ve emphatically said yes. Anything is better than just giving up and calling Hospice, which was his advice last time when another chemo stopped working.

This doctor visit was another scary reminder that my life is tenuous at best; that I’m not here for too much longer, no matter how well things seem to be going. My best case scenarios involve getting one or two more years total, with the knowledge that a handful of months is also very likely. 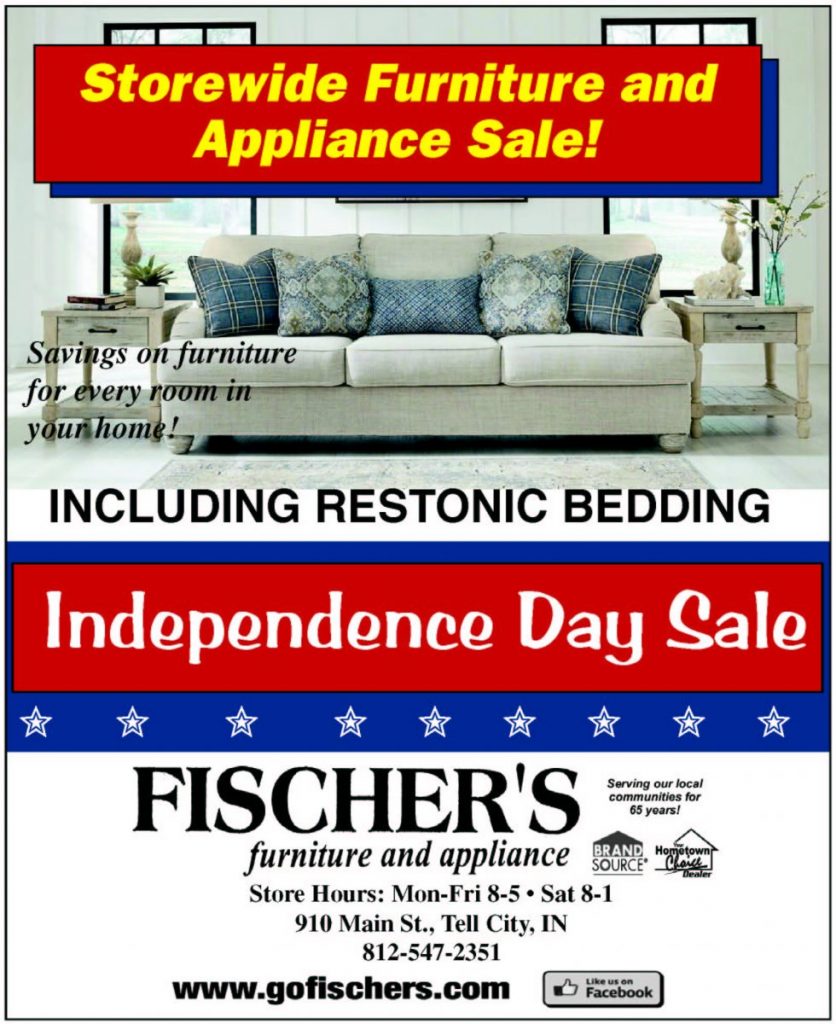 It’s honestly pretty scary but also it’s odd because when I was first dying I was essentially ready to go. I had reconnected with everyone, said my peace, and I didn’t have anything I was looking forward to that I was going to miss.

Now I’ve somehow gotten not ready. I’ve started projects, planned trips, planned a life with my new wife, and generally fallen a little too much in love with this life. I know from the Bible that that’s not what I’m supposed to do, so this most recent report was a good reminder that I need to get my priorities back in order.

I need to put God first and everything else after him, and things will go a lot smoother.

But for as bad as my news was from the doctor, my life is still not bad at all.

In fact, I’m writing this from the balcony of a hotel in Nashville where we’re overlooking the river and Nissan Stadium, home of the Tennessee Titans.

Jamie and I are on a mini-vacation since it was a short drive from Hawesville. We’ve done almost nothing but walk around a little and hang out at the hotel just relaxing, but it’s been a nice break. Tomorrow we’re taking a tour of the city on golf carts somehow, but we still will just hang out most of the day relaxing and not worrying about whether we need to mow or whether the dog needs to go out.

It’s been a nice break that just happened to coincide with my bad news. It’s also a little ironic since this is the kind of thing we were getting too into – traveling, art museums, cars and such – and it’s coming right as I’m reminded not to fall too much for that sort of thing.

I’m dying. I’m truly dying and fairly soon. But I’m also still alive and I am going to continue to enjoy the time I have as much as I can while remembering to keep God first above all. If I can do that I’ll have a pretty great end to this life of mine.
dave.hancockclarion@gmail.com