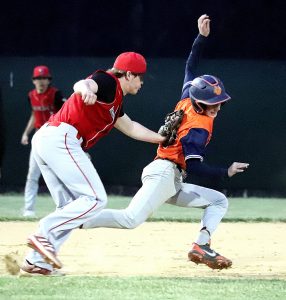 The game was scoreless through three innings when the Cougars plated four runs in the top of the fourth. The Hornets came right back in the home half of the frame.

The Hancock County defense got out of a jam in the sixth when the Cougars left a runner stranded at third, but Landon Shiarella delivered a lead off double in the seventh. Shiarella and Ethan Snyder later scored on fielding errors and suddenly the Hornets trailed by one run.

Jack Duncan drew a lead off walk in the seventh, but Caleb Payne came in to run and was thrown out trying to steal second. Severs later smacked a 2-out base hit before Keown went down on strikes to end the game.

Jordan Payne took the loss on the mound in a relief roll. He allowed two runs (none earned) on one hit, with three Ks and no walks over 1.1 innings. Ryan Ogle got the start and went 3.1 innings, allowing three runs on two hits, with five Ks and four walks. Sam Walz allowed one run on three hits in 0.2 innings of work, and Willis allowed no runs on one hit, with two Ks and two walks over 1.2 frames.

Gage Napier was the winning pitcher for GCHS.

Severs was 1 for 2 with one RBI and Jones was 1 for 3 with two RBI. Volocko was 1 for 3. Keown, Volocko, Frames, Jones and Willis all scored a run. Luke Brown had one RBI. 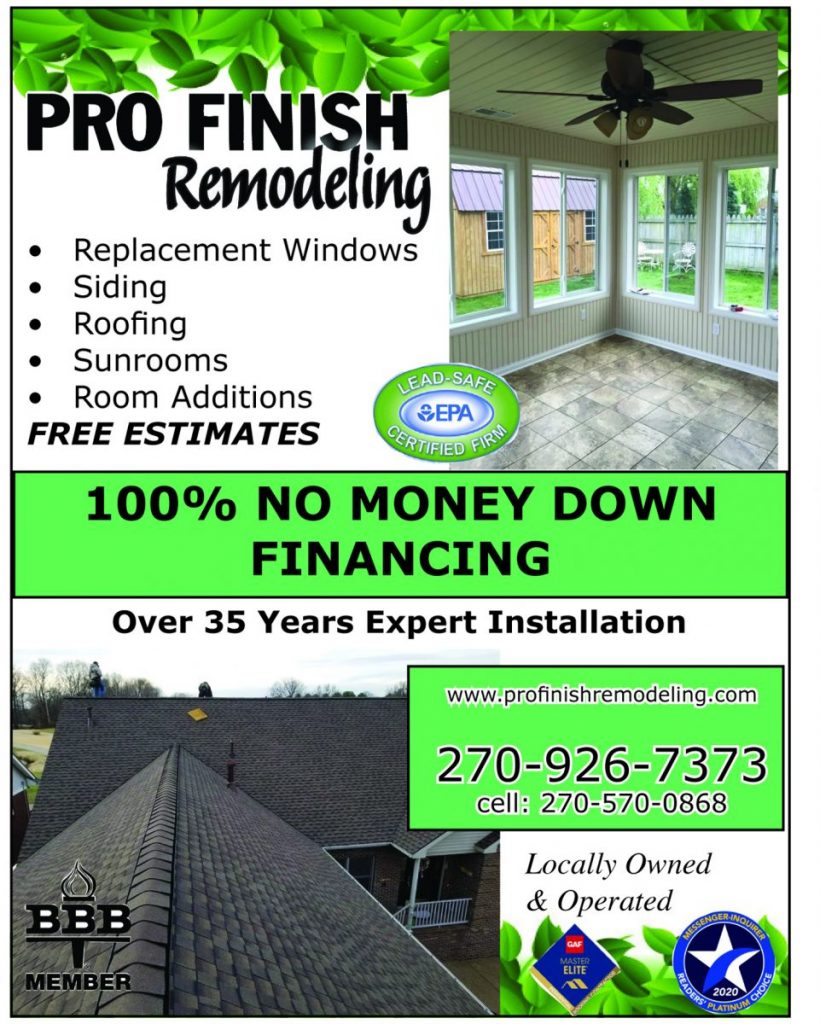 The Hornets opened their season with a 2-0 loss at Muhlenberg County last Thursday.

The Mustangs scored a run in the first inning on an RBI hit by Jake Allen. The second run came when Eli DeBoer scored on a fielding error in the third.

Hancock County’s best chance to score was in the sixth. Hunter Severs was hit by a pitch to lead off the inning and Keown followed with a base hit. Severs was later called out for leaving second base too early when he tagged up on Drew Lyday’s fly ball.

Brock Tindle was charged with the loss on the hill. He allowed two runs (one earned) on three hits, with two Ks and two walks over five innings. Walz did not allow a hit during one inning of relief.

Sumner Shelton was the winning pitcher for MCHS.