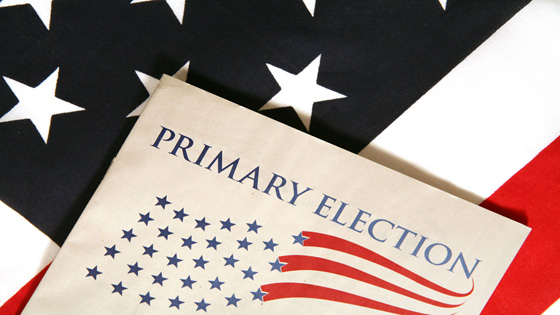 Candidates for the May 17 primary of the 2022 Election have begun filing in Hancock County.