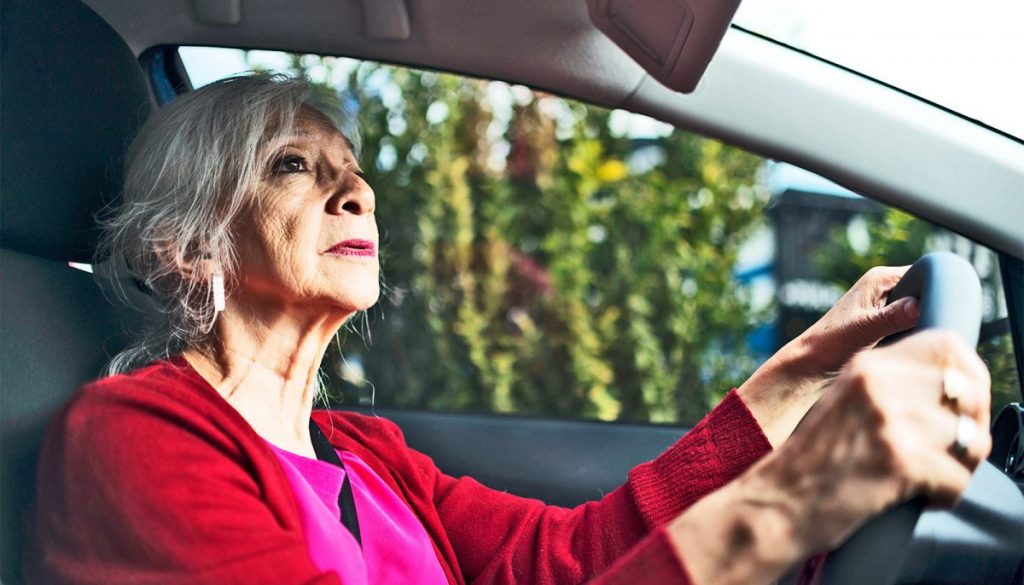 My mother lacked a sense of direction.

Here is an example from my youth.

I needed to have my tonsils removed as a teen, and my doctor scheduled my surgery at Mercy Hospital on Ford Avenue in Owensboro. We drove into Owensboro Kentucky from Lewisport, went down Second Street to Frederica, turned right and followed Frederica to Ford Avenue, turned right and went down to the hospital. That part my mother could navigate, but she encountered trouble leaving the parking lot of the hospital.

Since my mother turned left off of Ford Avenue to enter the hospital parking lot, when she left out from the same entrance/exit drive from the hospital she turned left; she never could figure out why she could not find Frederica.

She kept going west until she hit Carter Road, turned on Carter, took it to Fourth Street then followed Fourth Street out of Owensboro. No amount of discussion or reasoning could make her see that if she turned left into a drive, she needed to turn right when leaving to retrace her steps.

Another time my aunt Juanita, my mother’s sister, and her husband Fred drove to our house in Lewisport from Louisville. They wanted to visit their sister Nettie who was sent to a nursing home in Dale, Ind.

They arrived early Saturday morning, and my dad drew a map, along with road names and numbers on it, to the nursing home in Dale, and off they went. The visiting hours for the nursing home ended at 6 p.m. so we expected them to arrive back in Lewisport by 7:30 p.m. at the latest.

That time came and passed, and they were not back. Since this was before cell phones, we could not call to see what the problem was. Another hour passed and they still were not home. At about 10 p.m. I went to bed, and my dad went to bed about an hour later.

I found out the next day that they arrived in Lewisport at about 3 a.m. It turns out my uncle Fred handed the map to my mother as they left the nursing home, and had her navigate by the map. Unable to read a map, my mother looked at the map and started telling my uncle where to turn, based on them leaving Lewisport, not Dale, Ind.

Long story short, they ended up somewhere in Ohio!

Luckily they ran into a truck driver familiar with this area, and he told them how to get back here.The next morning my dad and mother were arguing over his map as my mother kept saying his map was wrong. He asked her if they were able to follow those directions and arrive at the nursing home, and my mother said yes. My dad asked her, “How did you get lost? I drew you a map to get there!”

I will never forget my mother’s answer: “You did not draw us a map on how to get back!”
My dad just stood there looking at her with the most dumbfounded look on his face. He did not know what to say back.

After they divorced, mom remarried and moved to Minnesota. I called her one day, and somehow we started talking about roads and her finding her way around Austin, MN. She said the road names confused her because they named their roads “14th Street NE or 18th street SW. She said, “All I know is where the sun rises and where the sun sets!”

I told her that if she knew where the sun rose, that is east, so if she if facing the rising sun, east was in front of her, north to her left, south to her right and west would be behind her. She was silent for a few seconds, and then she asked, “All the time?” After she said that I just shook my head and said, “Never mind.”