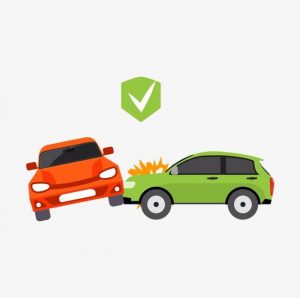 Caitlin A. Taylor of Newburgh, Ind. told Burton that as she drove her 2020 Nissan Altima south on state Route 69 she started to slow in traffic. Brayden M. Lucas of Irvington, KY followed behind in a 1995 Jeep Wrangler. Lucas did not slow fast enough and hit the Altima in the rear.

The Jeep did not sustain damage. The Altima sustained minor to moderate damage, but did not require a tow.