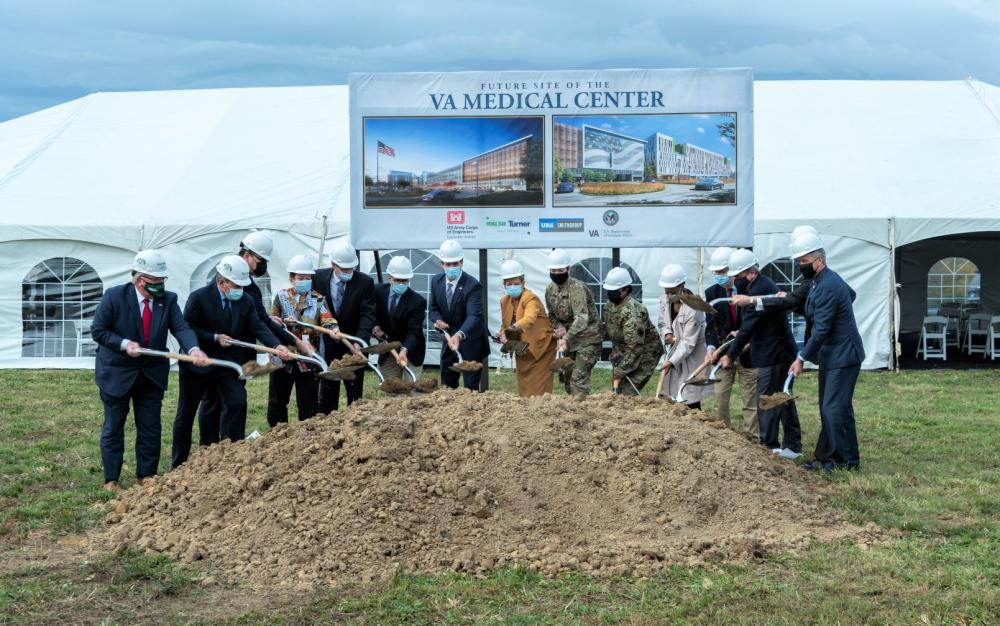 After years of planning, the Department of Veterans Affairs broke ground on a new hospital in Louisville.

The $840 million project is being built on Brownsboro Road and will replace the aging Robley Rex VA Medical Center on Zorn Avenue.

The project has been in the planning stages for about 15 years as officials debated over location and funding.

The new hospital will include 104 beds, two parking structures, a Women’s Health Clinic and a utility plant, according to plans.