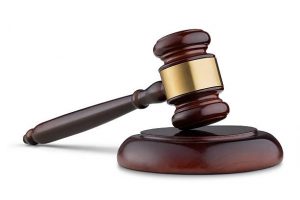 The city council of Hawesville chose the numbers for a planned sewer rate increase Tuesday night during a short meeting where they also voted to add water service to the hydroelectric plant and set the hours for trick or treating.

Matt Curtis, from Bluegrass Engineering, presented the council three options for a sewer rate increase, which the city has determined is necessary to produce enough revenue to make the loan payments for the recently finished water treatment plant. Rates were increased in order to secure the loan, but they included presumed revenue from Century Aluminum tying on to the city’s sewer system, which never happened. “We need more revenue in order to pay the bond payment. We’re out of compliance,” said Mayor Charles King.

The council determined that a 15 percent increase on residential customers and a 49 percent increase on industrial was the option they liked the best.
An average monthly bill using 4,000 gallons for residential would rise from $28.84 to $33.17 and the same usage at the industrial rate would increase from $37 to $55.
King said he’s talked to Century recently to gauge their interest in restarting the process of tying on to the city’s sewer, but he hasn’t made any real progress.

“If and when they come online we can cut that back,” he said of the increases.
“I know that will be a big help, but we’re still probably going to have to raise them some, even if they come on,” said councilman Wayne Herndon. “We couldn’t cut it back to where it was. We could take a lot of it off if they would come online.”
He proposed the city approve the 15 percent rate in order to bring in revenue immediately because it would take at least until spring before the company could tie in to the system.
Councilman Justin Nugent asked Curtis why the increase was so big on industrial customers.

Although the council agreed on the rates, an increase must be done in the form of an ordinance with a first and second reading, so the council will hold the first reading of the ordinance at its November meeting.

The council also voted to allow the hydroelectric plant to extend the city’s water line to provide water to the plant and the adjacent park, which would be done at no expense to the city, and the line would become property of the city after one year.

The council also voted to set trick or treating hours to match those already approved by the city of Lewisport, on October 31 from 5 p.m. to 8 p.m.
dave.hancockclarion
@gmail.com 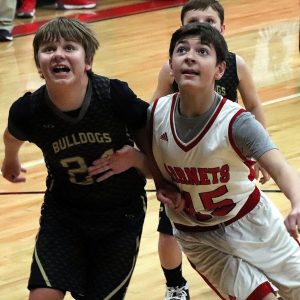 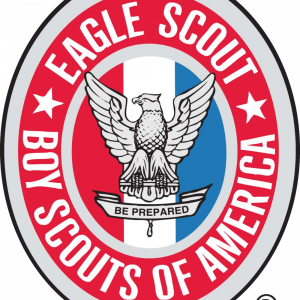 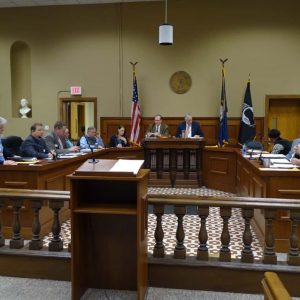