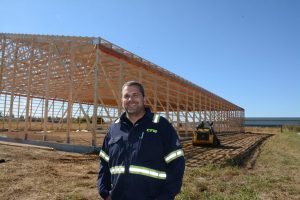 Construction is quickly progressing on a 20,000 square foot building in the industrial park in Lewisport that will house Contour Fabrication and Mechanical, as well as warehouse space, but the project might be just the beginning of more growth in the park.

“This is going to be a warehouse/shop because we are a mechanical maintenance company,” said Jason Young, who is partners in the business along with Scott Dillback out of Evansville.
Contour does maintenance work for all of the county’s big industries, as well as other businesses elsewhere. The pair also formed MC3 Development, a real estate business that will be building the shop and potentially more in the near future.

“Our goal here is to put five more of these warehouses in over the next three to five years,” said Young. “We’re going to put five more in this lot here, and then if that goes well we’ll just go ahead and purchase this other lot over here and keep going.”
Young, who grew up in Hancock County and graduated from HCHS in 1991, has worked in industries and was the manager for Century’s Sebree plant, but he and Dillback are coming to the county to fill what Young said is a need he’s heard about from local industries.
“Our goal is to do maintenance here and also offer affordable warehousing that’s close to these big factories,” he said. “We try to listen to the community and see what they need and we’ve heard a lot of talk about we need more warehouse space in this area that’s affordable.”

“We have got some interest some from folks to warehouse already,” he said. “We’re going to do five more so we’ll have 120,000 square feet here… This is almost eight acres, so our plan is to fill it up in the next three to five years.”  Contour Fabrication will remain the industrial maintenance company, which Young said not only has experience in the local industries, but has decades of experience through his partner, Dillback, who ran his own company for 30 years.

“My business partner is a pretty sharp dude,” Young said. “He’s actually built about 20 rollercoasters… We’re actually vendors at Disney World, we’ve worked on a couple of rides down there for them.”
“Any kind of maintenance, we can do it,” he said. “We’re not going to tell you we can do something if we can’t do it.”

Young said that right now local plants needing maintenance have to bring in companies from outside the county to do the work, which sends that money back to wherever those companies are located.
“So now we have an avenue to bring people in, train them, and work with these facilities to bring local people in, bring them up to speed on what they need and be able to do that,” he said. “We want to keep the money that is made in the county as much as we can, or in the area as much as we can.

“It’s a 25-acre industrial park and I’d love nothing more than to fill it up with good local people doing good honest work, and that’s our goal, is to hire as many local people as we can,” he said.
The rest of the acreage is open to warehousing, but Young said they are willing to customize future buildings to the desires of whoever needs the space.

“If you need a building that would be refrigerated for storing whatever you wanted to store, we could build one to suit that,” he said. “If someone wants us to build a building for them we’ll custom build whatever they want.”
dave.hancockclarion
@gmail.com 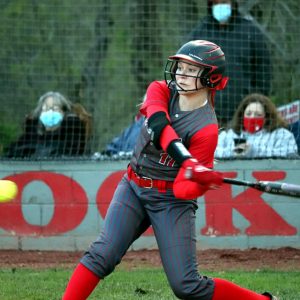 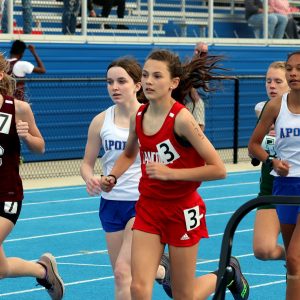 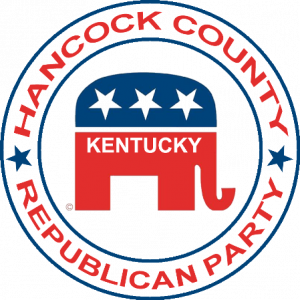 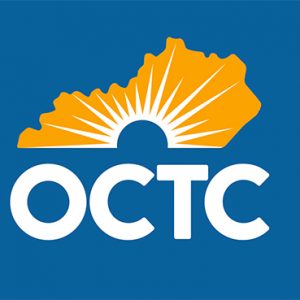