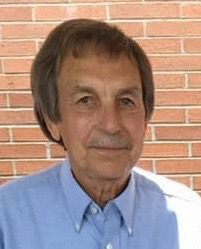 He grew up working in the family business, Ogle’s Market.  Roy Lee graduated from Immaculate Conception Catholic School in 1965, attended Brescia College for two years before returning to help run Ogle’s Market for the next 27 years. He briefly worked for Cambron Chevrolet, after spending several years at Tri Star Construction he finished his working career at Aldridge and Aldridge Accounting.

Roy Lee was Mayor of Hawesville from 1977 until 1981, council member two terms from 1973 to 1977, member of the Hawesville Fire Department from 1965 till 1977 and reached the position of Fire Chief during that time.

He was a lifelong member of Immaculate Conception Catholic Church.  His passions were UK Basketball, Hornet Athletics, horse racing and playing cards. He spent countless hours working on projects and attending to his garden.  His true love was cheering on Brody’s theatrical plays, Garrett’s wrestling matches, Ryan’s basketball and baseball games, Lettie’s volleyball games, and seeing Libby’s next artistic creation.

A Mass of Christian Burial will be held at 11:00 am Monday, January 23, 2023 at Immaculate Conception Catholic Church with burial following in Mt Calvary Cemetery in Hawesville.

Roy’s family will be greeting friends from 3:00pm until 7:00 pm Sunday with the Rosary being said at 5:00 pm and from 9:00 am until service time Monday all at Immaculate Conception Catholic Church.  The family request donations be made to Western Kentucky Hospice.

Online condolences may be left for Roy Lee’s family at www.gibsonandsonfh.com. 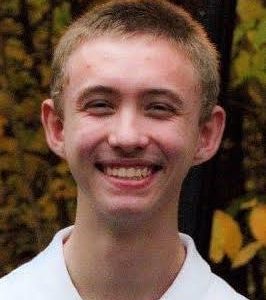 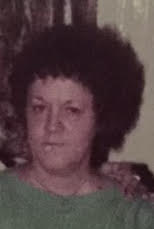 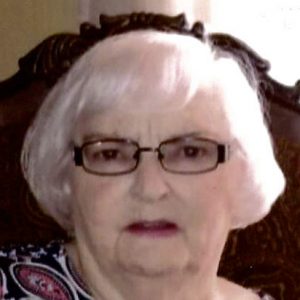 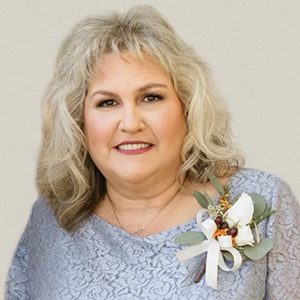