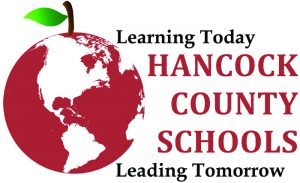 The Kentucky Education Technology Systems (KETS) offer of assistance was approved and those monies for technologies from the Kentucky Department of Education (KDE) Superintendent Robby Asberry said, will be used to help out with staff computers, the ProBooks and iPads that the students use, along with the total network and upgrades on the schools’ technology.

School Board members approved the Working Budget, as they do every year, for the schools’ day-to-day operations budget.

The Farm Lease was also approved. The land purchased next to Hancock County Middle School is leased to local farmer David Wenchell. It was approved by the Board to continue that lease. “It’s going to be the same lease as we had last year,” Asberry said.

The approval was made to purchase new LED lighting for the Hancock County High School gymnasium. “We’ve done all those other upgrades and the thing about LED lighting – it lasts longer and is more energy efficient,” Asberry said. “It almost pays for itself. So we’re going to put it in the HCHS gym.” 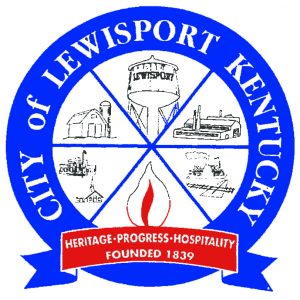 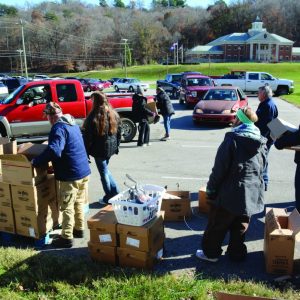