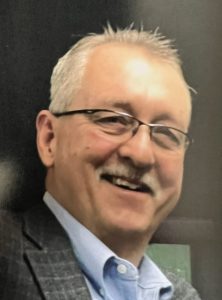 Jeffery “Jeff” Francis Fillman, 67, loving husband, brother, uncle, and friend, left his earthly home on Saturday, November 12, 2022, at his home in Owensboro, Kentucky, after a courageous battle with a lengthy illness.  A man with a keen interest in history, a zest for travel to places far and wide, and a passion for his precious dogs and cats, Jeff has reached his heavenly home.

Jeff entered this world on July 21, 1955 in Fort Madison, Iowa, as the eldest child of Francis (Pudge) and Rita Fillman, before moving to Hawesville, Kentucky, where he spent his formative years.  Upon graduation from Hancock County High School in 1973, Jeff began a life-long journey of hiking the Appalachian Trail, a section at a time, picking up each year where he had left off previously.  Later he would be joined on this journey by his friend and classmate, Dr. Walter Marsch.   His time along the Appalachian Trail was amongst his greatest joy.  He was also a “Parrothead” having traveled to numerous Jimmy Buffet concerts during his lifetime.

In September of 1973 Jeff joined the United States Navy where he served aboard the U.S.S. Saratoga.  It was during this time that he received his training as an electrician, a skill he would employ the next 37 years before retiring from Alcoa Industries in 2016.

Memories and condolences for the family may be left at www.glenncares.com 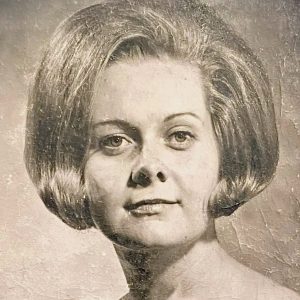 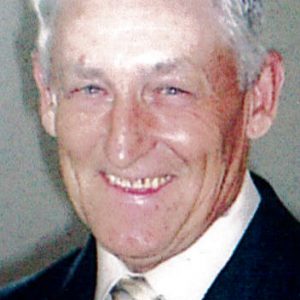