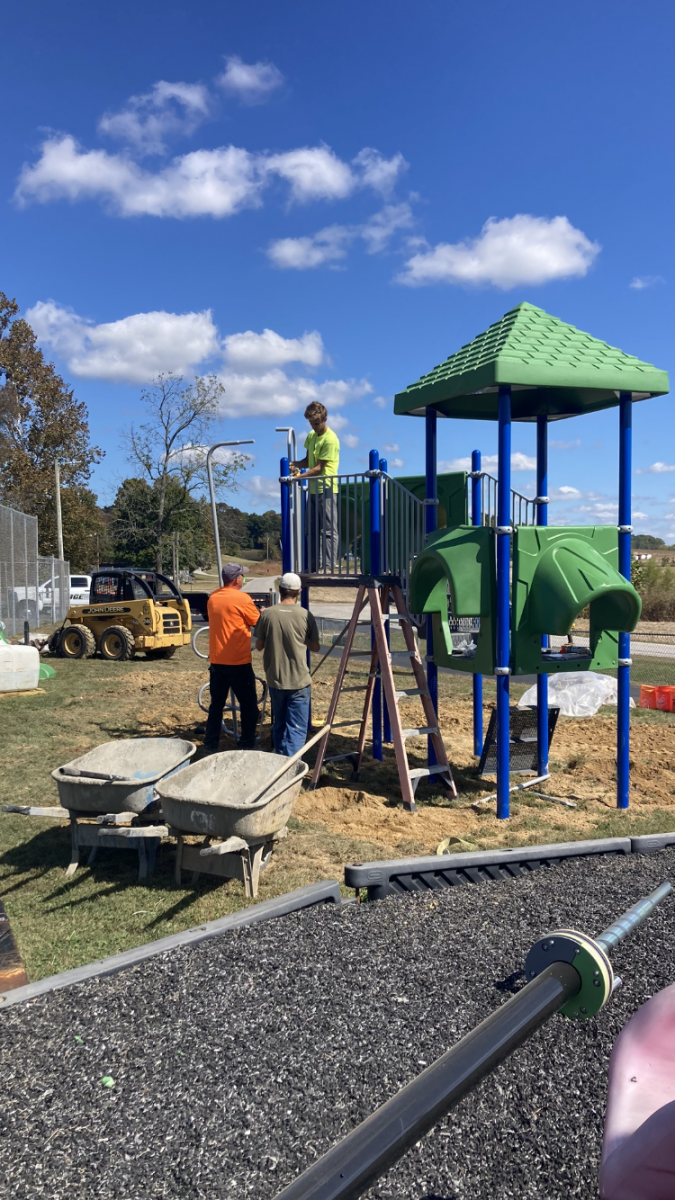 A new 2-12 playground structure was installed by Miracle Recreation at South Hancock Park on Monday, October 3. The new playground equipment, which includes a ten-spin inclusive motion spinner, will be connected with the existing structure.
This is part of Hancock County Fiscal Court’s plan to improve the park and a new concession stand and bathroom are next on the list.
Judge Executive Roberts said the new installation at the playground will be connected to the existing equipment with ten tons of rubberized mulch.   “It’s a really nice park at South Hancock, we are just trying to make continuous upgrades,” Roberts said. “We’re also getting bids, currently, for a new concession stand. They have one that is used during tournaments and ballgames. We are going to try to replace that and put in new bathrooms, so we’re getting some quotes on that as well. I think it would be a nice enhancement for that park.

We are trying to make gradual improvements. We’ve already resealed the parking lot and the walking trail and re-striped and sealed the basketball and tennis courts.

At some point, we want to look at the lighting on the ball field. We’ve been trying to do that in different places where we can get LED. So, hopefully, at some point we can look at that as well.” 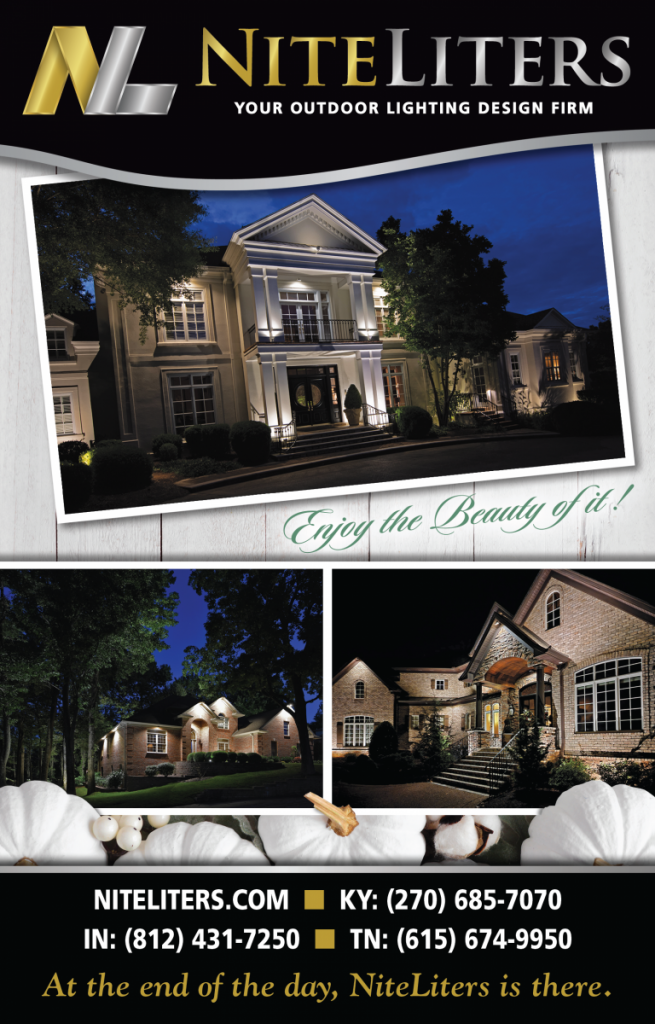 District 4 Magistrate LT Newton said: “We are really tickled that we’ve been able to get that (playground), it’s been a long time coming. We are hopeful that it is a great big benefit to the people in that neighborhood. It’s getting to where a lot of people are coming out there and enjoying it. We’ve worked hard over the last 4 years to spruce it up and make it much better for those citizens. With the addition of this nice big playground set and the one that the school gave us that we put down in the other picnic area, that ought to put us in really good shape for the parents to take their kids out there and let them enjoy that.

We’re working to get a completely new concession stand. This one we’ve got, it’s been there for years. It’s served its purpose and done well but it’s outdated now. The restrooms are terrible. Inside the actual concession stand where people work, it is cramped in there. We’re trying to revamp that. We are just going to get rid of the old one and put this new one in. It’s going to be much bigger and much nicer. I think that will be of great benefit to the people out there.

We’re shooting for getting the new lights on the ball field. Right now, we felt like this playground equipment and concession stand was a higher priority. This is an ongoing thing.”