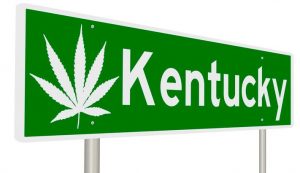 An advisory committee appointed by Gov. Andy Beshear reported that most Kentuckians who submitted online comments support legalizing the medical use of marijuana, or cannabis, and that no one spoke against it at the four town-hall meetings the committee held across the state in July.

“Polling suggests 90% of Kentucky adults support legalizing medical cannabis. Our team traveled the state to talk directly to Kentuckians, and they found our people do indeed overwhelmingly support it,” Beshear said in a press release. “I appreciate the work of those who participated, and I am taking this information into consideration as I analyze what steps I can take to legalize medical cannabis for those suffering from chronic, debilitating medical conditions.”

Beshear was likely referring to a  Kentucky Health Issues Poll that found nine in 10 Kentucky adults favor legalizing marijuana for medical purposes. Nearly six in 10 said it should be legalized generally, but when asked if they favored legalizing it just for recreational purposes, only 49% did. “http://kyhealthnews.blogspot.com/2020/02/poll-finds-ky-adults-overwhelming-favor.html”

The Medical Cannabis Advisory Committee’s summary includes input from more than 3,500 Kentuckians, both online and from the town-hall meetings were held in Pike, Campbell, Franklin and Christian counties. The report also includes comments from Kentuckians, broken down into four categories: Health Care and Public Health, Criminal Justice and Legal, Advocacy Groups, and Opposition. “https://medicalcannabis.ky.gov/images/Summary_Activities.pdf“ 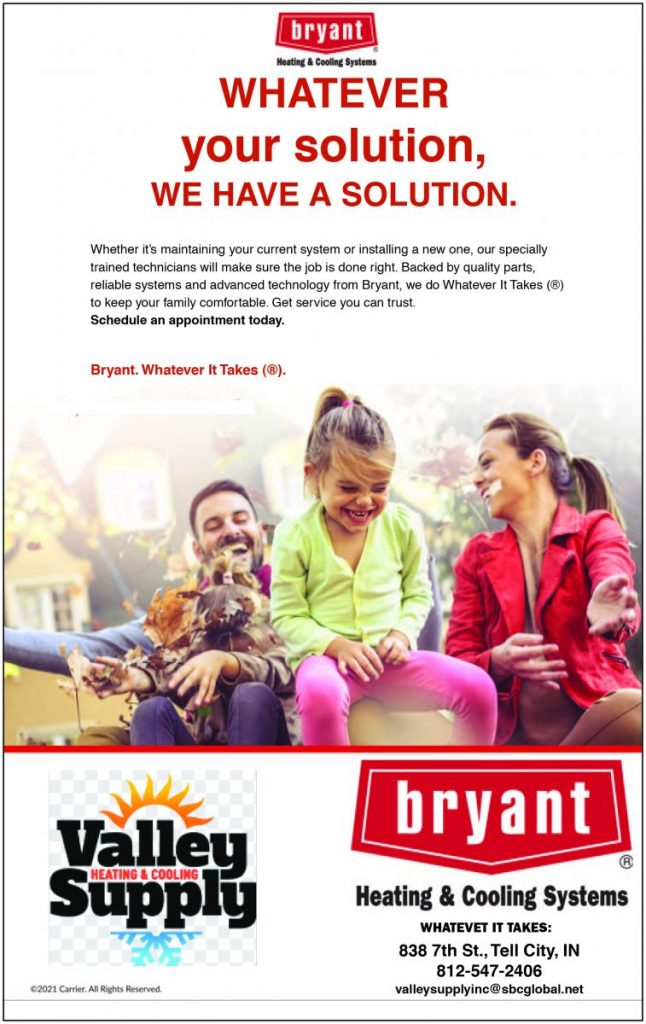 The report says more than 150 Kentuckians attended the town-hall events ,with more than 70 speaking in favor of medical marijuana and no one in opposition.

Thirty-seven states, including five of Kentucky’s seven border states (Illinois, Missouri, Ohio, Virginia and West Virginia), the District of Columbia and four U.S. territories allow the use of medical cannabis.

Beshear’s release notes several key findings, including that marijuana can serve as an alternative to opioids, especially for chronic conditions; that Kentuckians are leaving the state to get medical marijuana where it is legal; and that marijuana helps relieve the symptoms of post-traumatic stress disorder in military veterans.

“Our nation is dealing with a critical crisis from the overuse of addictive opioids. The people we heard from are looking for pain relief that allows them to live useful, productive lives,” Ray Perry, co-chair of the committee and secretary of the state Public Protection Cabinet, said in the release. “We heard about family trauma stemming from unresolved pain and addictive painkillers. We also heard the frustration that politics deprives them of legal access to an efficacious treatment available to an overwhelming majority of Americans.”

The report also includes a list of issues and concerns raised by the Kentucky Narcotics Officers’ Association in opposition of medical cannabis, as well as a summary of comments from the 46 online commenters in opposition.

The officers voiced concerns about potency, stating that if cannabis is legalized for medical purposes, levels of its psychoactive ingredient, THC, will rise to the levels of recreational marijuana. They said more research is needed, and medical cannabis would lead to safety hazards in work and traffic.

The leading objection of the online commenters opposed to medical cannabis was that it would lead to the legalization of recreational marijuana.

Beshear said Sept. 22 that he would use the report to make decisions about how to go forward:”With that information, we’ll be making final determinations on actions that we could take, but there will be some actions forthcoming.”

The report said most of the recommendations to effectively legalize medical marijuana in Kentucky would require legislative action. That could remain a challenge. This year, a bill to legalize and regulate the use of medical marijuana passed the state House on a bipartisan 59-34 vote, but did not get a Senate vote. 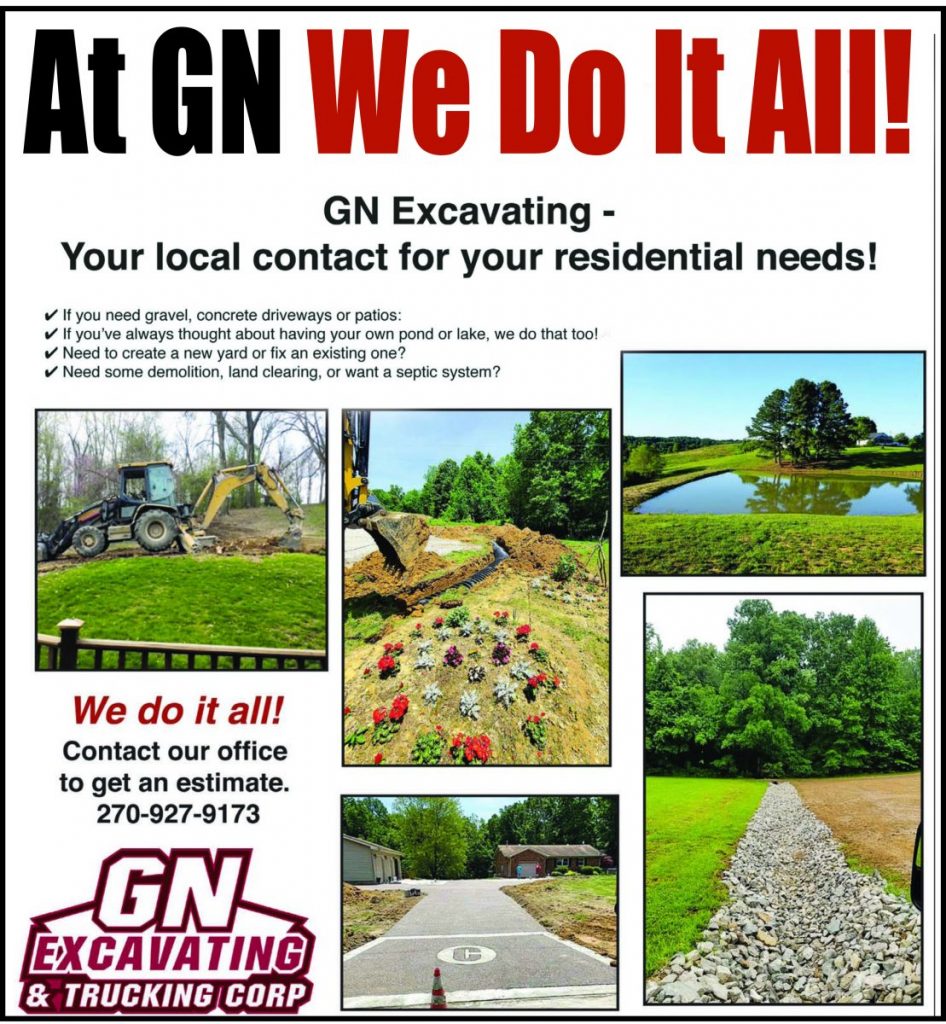