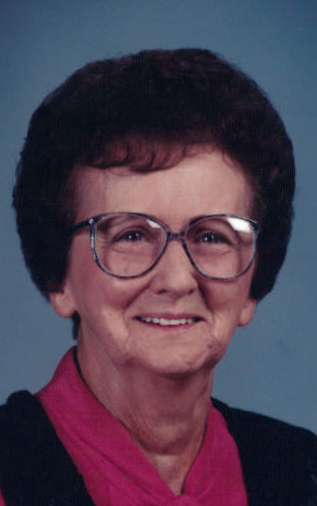 Frances W. Storm, 99, of Hawesville, was called home to her heavenly mansion on Thursday, August 25, 2022 at her home under the care of Hospice of Western Kentucky.  She was born on October 26, 1922 in Hawesville to the late Albert and Frances Warner Powers.

Frances was a member of Immaculate Conception Catholic Church and was a cook.  She was a cook at Kozy Kitchen and Riverview Restaurant for many years.  Frances was a caring and loving person, enjoying her time with her family and also enjoyed needlepoint.

A Mass of Christian Burial will be held at 11 am on Monday, August 29, 2022 at Immaculate Conception Catholic Church with Father Terry Devine officiating.  Burial will follow in Mt. Calvary Cemetery in Hawesville.

Frances’ family will be greeting friends on Sunday from 3 pm until 6 pm at Gibson & Son Funeral Home, Hawesville Chapel and on Monday from 9 am until 11 am at the church.  Memorial contributions may be made to Immaculate Conception or Hospice of Western Kentucky.  Share your memories and condolences with her family at www.gibsonandsonfh.com. 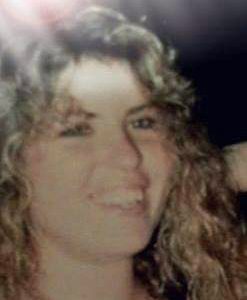 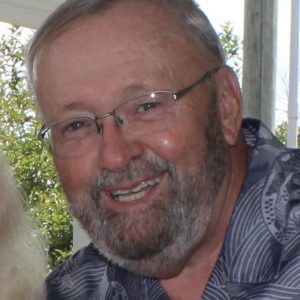