The HCHS cross country teams competed in the Kentucky/Indiana Border Clash at Owensboro’s Yellow Creek Park on August 16. The Hancock County girls placed 10th as a team. The boys were 16th.

“I was pleased with how both the boys and girls teams did. We don’t have any seniors on the boys team and our average grade is 9th, with three boys never having ran varsity before,” HCHS coach Wes Meserve said.

“Four of our eight girls are new to varsity and they’re also very young,” the coach said. “I was very impressed with Lexus and of the 29 second improvement on her PB. She’s become a dedicated runner.
“Izzy wasn’t pleased with her performance, but it was a slight improvement over how she ran there last season. And she’s battling plantar fascitis.

“Carolina ran almost a minute faster than she’s ever ran at Yellow Creek. Preslee and Karissa both really stepped up for the girls. I think they can both have a huge impact on the team.”
Morgan Kobylinski of Ohio County won. She completed the race in a time of 19:24.

“We really packed well together through the first mile, but were spaced out too far at the two mile and finish,” Meserve said. “Max and Noah were within 10 seconds of their personal best. Damion and Henry both had strong races for their first attempts at this distance. Hunter ran his fastest 5K ever.
“The boys have been working hard over the summer and this gives us a great starting point. This will be a fun team to coach and watch progress this season.”
Jaryn Weinel of Jasper (Indiana) won in 16:01. Jasper High School won the boys team title with 65 points. Eighteen schools competed. 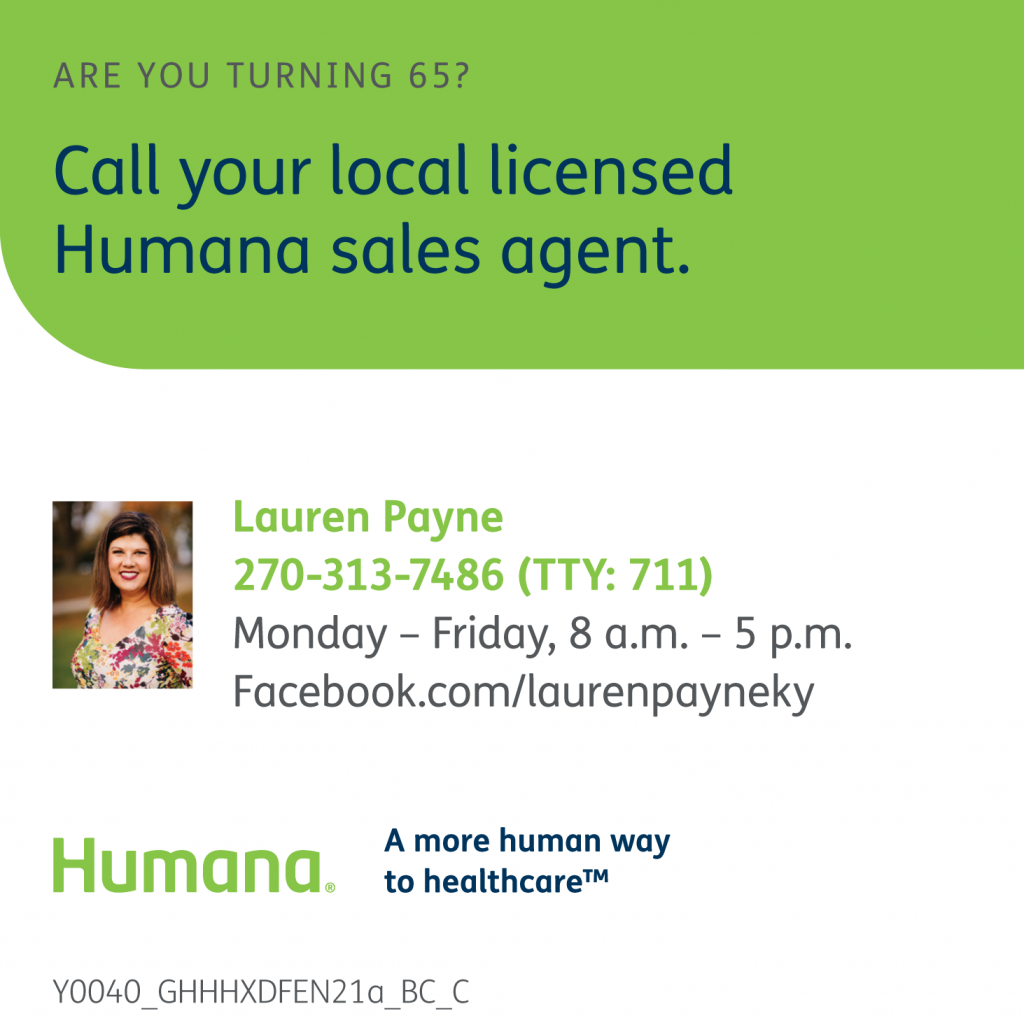