Players watch as Max Gray tees off on the seventh hole at Windward Heights County club during the All “A” regional Tuesday. Gray led  HCHS to victory with a 37 .

Hornet senior Max Gray led the team with a round of 37 during the nine hole event. Gray made a birdie and seven pars to earn medalist honors for the day.

Dec Lewko fired a 38, Conner Napier shot 39 and Kolby Keown made two birdies during a round of 43. Maysen Tuell scored a 46. The four count toward the team score.

Catholic was second with a score of 165. They were led by Houston Danzer’s 39. McLean County was third at 195 and Trinity came in at 209.

The Hornet golfers competed in the annual Border Clash competition with Breckinridge County this week. Teams play nine holes at one course then play nine more and the other course to determine the winner.

This year Windward Heights Country Club was the site for the first round.
Conner Napier led Hancock County with a round of 40 on the par 36 layout. Napier made one birdie and five pars, while having a solid day on the greens with just 13 putts. Dec Lewko shot 43 with four pars and 19 total putts.

Max Gray made three pars and had 18 putts on his way to a round of 44. Kolby Keown shot 46, with three pars and 18 putts, and Jacob Shultz shot 48, with two pars and 19 putts.
Breck County’s scores were reported but player names were not listed. Two players shot 38s as the Tigers took a 13 shot lead with a total of 165 strokes. HCHS finished at 178. 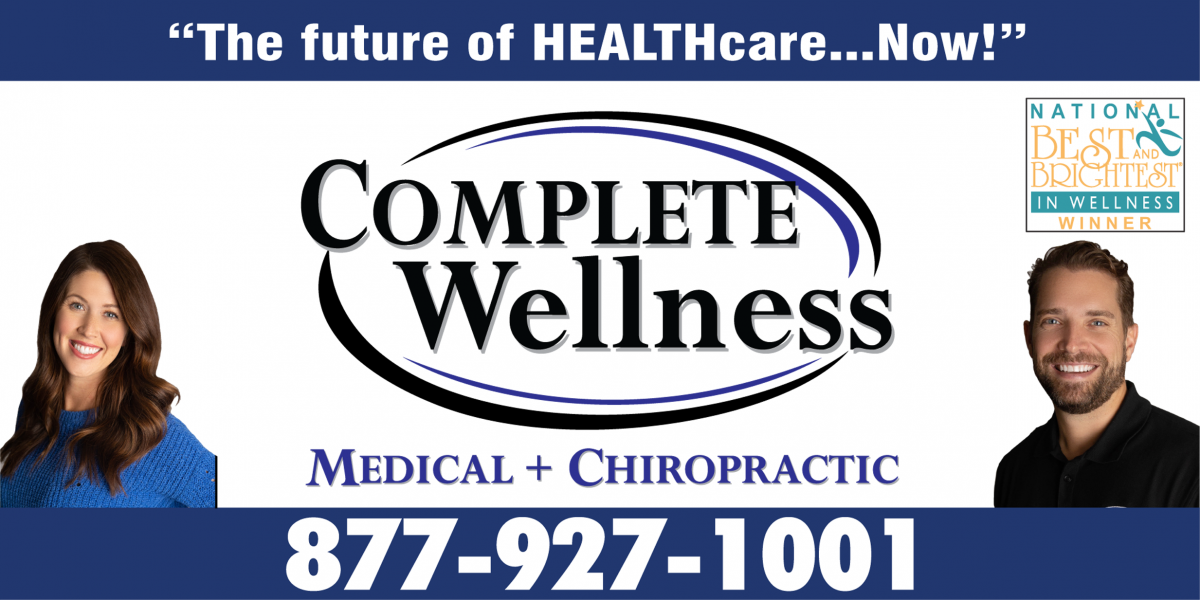 Girls results
Sydney Kennedy competed in the Border Clash as the lone Hancock girl. Kennedy fired rounds of 51-50 for a total of 101.
Breck County’s Addy Kleeman was medalist with scores of 43-42=85.
Laney Craighead shot 78 and Ella Chappell shot 81 during a match at Butler Co.