Singer, songwriter and musician, Bill Hicks, recorded a video in Hancock County last Saturday, August 13, for his song, “I’m Watching You,” on his album titled Fall in Love With Me.    “This project started 7 years ago,” Hicks said. “I’ve been a musician all my life.    I was getting ready to quit, and decided to send out 2 more packages to publishers, and if nothing happened I was going to sell all my gear and just hang it up.”    He sent out the 2 packages – one to Memphis and one to Nashville, and in March of 2015 received a letter from a producer in Nashville.    “The next thing I know, in April of 2015, I’m in a recording studio,” he said.    “It just bloomed from there. I’ve been in the studio 5 or 6 times now.

We recorded my album, Fall in Love With Me, with 17 songs on it.    It’s been a long time coming.”    Hicks’ album was picked up by Aladdin Records, out of Nashville, a label that his producer, Neil James, owns.       This was his third video shoot. He spent the entire day last Saturday shooting in Hancock County, such as at Vastwood and the old country store on Hawesvile-Pellville Road.

On Sunday, they had also planned to shoot at locations in surrounding areas, such as the old train depot in Tell City.    His 2 other music videos, along with this new one, once it’s edited, can be found on YouTube. Type his name into the search, along with the title of the song.    The song he shot the new video for, I’m Watching You, Hicks said, “is a song about a guy who has a cheating wife.    It’s the last song on the album. We’re going to release it as a single and the video will be released sometime in the next couple of weeks.”    Currently, he hasn’t booked any gigs. “We’re going to start booking for next year,” he said.    I’m in the process of trying to find a band to go on the road with me.  It is proving to be kind of difficult. I’m sure there’s a band out there somewhere that would like to do this.”

Hicks calls the genre of his music rhythm & blues.

“Because it’s not country and it’s not rock ‘n roll,” he said.    He writes, sings and plays piano, keyboard, guitar and drums. “I mainly stick with the keyboard now, because I write so much,” he said.    He remembers the first time he was on a stage, “I was three-and-a-half years old. It was Mother’s Day.    My mom put me up on the stage to recite a poem.    I guess it took off from there.    My mom got my 2 brothers and I involved in music. We sang at churches and any kind of religious gathering – anywhere they’d ask us to sing.    In seventh grade, I entered a talent contest at my local middle school. I won that. That was about the time the Beatles were coming out, and I decided that’s where I was going to go.    Ricky Nelson was my biggest influence. If it wasn’t for him, I wouldn’t be involved in music today.”

Hicks grew up in Coshocton, Ohio, and has lived in Hawesville for almost 45 years.    “My step-dad was hired to come here and help start up the paper mill. I was still in high school.    As soon as I graduated, I came to Hawesville to be with my family. Then, I went into the military for 4 years,” he said.    He served in the United States Air Force, and was a Sergeant upon retirement. He then worked as a paint line operator for 24 years at Commonwealth Aluminum.    The first song on his album is titled “Do You Remember?”    “It’s a tribute to our Veterans and everyone who served in Southeast Asia along with me,” he said.

Hicks said he doesn’t wait for inspiration to hit when he writes. “The music is already in my head.    I just have to figure out how to get it out of my head and get it onto a CD. That’s not always an easy thing to do.”    In sixth grade, he started playing drums in his school band, and continued through his freshman and sophomore years of high school.    “I got into the guitar when I was still stationed in Maine,” he said. “My guitar player had a guitar for sale and I bought it. I wanted to learn how to play it, because it’s hard to write a song on a set of drums.    Along the way I picked up the keyboard. I play everything by ear, but I have studied some music.” 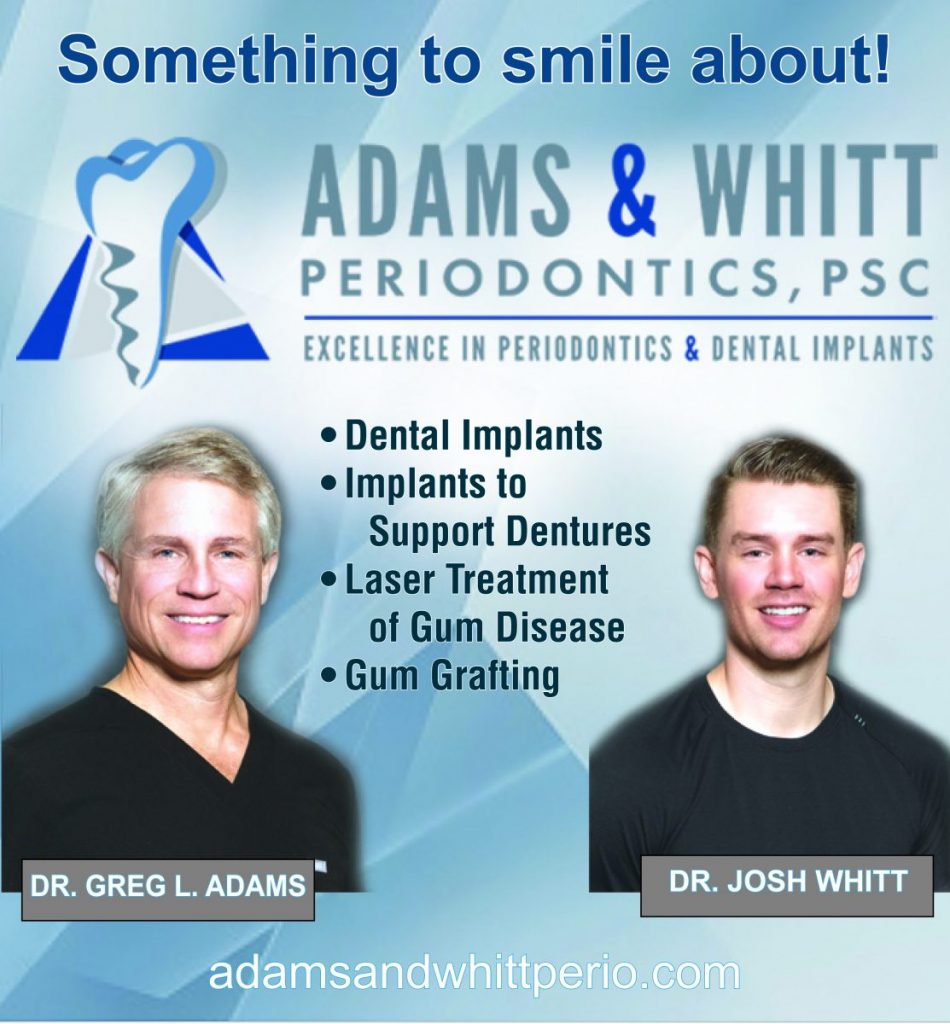 In the late 60s, he put a band together when he moved to Hawesville called “Imagination’s Children” with Randy Montague, Steve Genoic, and Dale Keown.    “We played a couple of gigs here when I was on leave from the service,” he said.    “While I was in the service, I put a band together called Black Marble Lace.    We were the house band at the officer’s club at Loring Air Force Base (in Maine).    After that, I put a band together in Ohio, when I first got out of the service. A band called B.J. and Company.    I moved back down here, and Walt Allen and I got together and we had a little duo called Double Take. We added a guitar player and changed our name to Palace Guard.”

Some of the top musicians in the Country have recorded for Hicks on his album, he said. “I’ve had people like Peter Keys, from Lynyrd Skynyrd on keyboard and David Hungate, co-founder of Toto, on bass, just to name a few.”    Hicks puts his songs on a CD in his own home studio, with keyboard and vocals, and then takes it to Nashville.    “My producer will chart the songs,” he said. “We go in the studio and each instrument has its own chart.    I don’t know how they do it, but it’s amazing to watch them.”

The musicians that he hired played all the songs on his CD in less than 3 hours, he said.    He has been featured in over a dozen different publications in the music business – two of which were Topeka Magazine and Music Row.    His publisher has produced some of the top acts in the nation, including Willie Nelson, R.E.M., Dolly Parton, and Bruce Springsteen.    You can purchase his album at the CD Baby website. His music is also available on Spotify and Pandora.    Hicks has already written a new album, and will be ready to go back into the studio to record it soon. Be on the lookout for updates on its release.