Pastor Bob White, of Lewisport, was born and raised in Frankfort, Kentucky, just a few blocks away from the Capitol.  When he was 3-years-old, his father, Robert White, who was Fire Chief in Frankfort at the time, passed away.  Bob’s mother, Anna Mary Stafford White, raised him along with the help of his two grandmothers, Julia White and Mary Belle Stafford. He attended Providence Baptist Church from childhood until he graduated from Frankfort High School in 1969.

“When I was 17, I felt a call to the ministry,” he said, “and, a lot of that came out of my involvement in the youth group and in Sunday School, and just in church.”White traveled to Georgetown College to visit a friend attending there, and to tour the campus. While driving there on Hwy 460, he said he remembers the exact spot when he felt that calling. He decided to go to Campbellsville University, and he grew and matured, he said, while studying there.
“It was a place where people took me under their wing, believed in me, were kind to me, and challenged me, and that was a big influence,” he said. “I got as much insight and preparation for ministry outside the classroom as I did in it.”

White earned his Bachelor’s in Religion, and then went to New Orleans Baptist Theological Seminary. He made many Christian friends on the Seminary campus, including his wife, Judy Williams White, who was also attending there at the time. Judy and Bob both earned their Master of Divinity at New Orleans Seminary. She had earned her Elementary Education Degree previously, from LaGrange College in Georgia. Bob and Judy married in her hometown church, Chestnut Mountain Baptist in Hall County, GA, on August 7, 1976. “She’s been a wonderful wife and a fine mother,” he said. “I can’t see doing life without her. We’ve been together almost 46 years now. I am a most fortunate man. I truly am. Judy has stood by me through some ups and downs, good times and bad times. I’m grateful for her. She has been a wonderful helpmate. God’s really been faithful to me, in the people that He’s planted in my life. Judy is certainly one of them in a significant way.”

The first church White was Pastor of was Rockford Baptist in Rockford, Alabama, from 1977-1979. He then was Pastor at North Fork Baptist Church in Frankfort, KY, from 1979-1981; Bruner’s Chapel Church in Harrodsburg, KY, from 1981-1987; Horse Creek Baptist Church in Manchester, KY, from 1987-1989; and, First Baptist Church in Clay, KY, from 1989-1997.  Bob & Judy moved to Lewisport in 1997, and he was Director of Missions for the Blackford Baptist Association until 2007. He was the resource person for missions in 36 churches in Hancock, Breckinridge, and Daviess Counties. He went on several mission trips over the years. Two of them were to the Mississippi Gulf Coast after Hurricane Katrina had devastated the area. He also traveled on mission trips to Puerto Rico, Russia, and Brazil.

From 2007-2016 Bob was Pastor at Lewisport Baptist Church. “Lewisport Baptist got involved with the First Baptist Church of Jacksonville, Alabama, and I went with them 4 times on mission trips to Honduras,” he said. “That was an amazing experience too.” Bob said that God gave him experiences and opportunities early in his ministry that he has used all along the way.
“The things that have transpired in the over 40 years I’ve been in ministry are HUGE,” he said. “But, there are some things that don’t change – the truth of the Gospel, that God loves us, and that Christ died for us. That doesn’t change. The fact that people need a savior doesn’t change.
I always tried to love the people for who they are and where they are, and minister to them wherever they are. I believe that Jesus is the one and only way to salvation, and that our faith must be centered in Him.”
Bob started doing some radio shows in the early 80’s in Harrodsburg, KY. “The Baptist Association had a ministry called The Baptist Hour. It was only 15 minutes, but it was a noon-time devotional on the radio. And, I did something like that in 4 or 5 different places. Even here a little bit,” he said. “I did a ministry called Count to Three – ‘Taking 3 minutes of your time to make your day count for Christ,’ was our theme.
That was a little 3-minute devotion that was on at 6:30 a.m. on different radio stations, such as WBKR in Owensboro, starting in 2005. There was another one I did when we lived in Webster County, a broadcast called Thoughts from the Pastor Study –  a noon devotion that was about 5 minutes long. I always enjoyed that kind of thing.”

White started his column in the Hancock Clarion, Words from the White House, in 2000, and wrote it every week consistently for 20 years.
He came up with the name of the column from an old answering machine message they had that said: “You’ve reached the White house, not the one in Washington, D.C., but the one where Bob & Judy White live. Please leave your message.”
Bob said the thing he’s proudest of in his ministry, is having the opportunity to baptize his children and grandchildren. He is retired now, and has a little sign in his home office that reads: “Retired person on premises. Knows everything and has the time to tell it.”

White still preaches when he is given the opportunity, and continues to lead prayer meetings, and attend funerals and weddings. He and Judy continue to teach Sunday School at Lewisport Baptist.
Bob & Judy are blessed with 3 children. Their oldest son is Matthew, and his wife is Sherri. Their daughter, Mandi, is married to Bryan Napier. And, their daughter, Leigh Anne, is married to Jason Roby. They are also blessed with 7 precious grandchildren: Dawson, Brady, Ella, Conner, Anna, Hunter, and Jaleigh. Judy was a stay-at-home mom with their children when they were young. She taught for 20 years at Lewisport Elementary, North Hancock, and Hancock County Middle School. And, at all of the churches Bob pastored at, she taught Sunday School, and played piano and organ.
“I am a most blessed man,” Bob said.  “My wife is a big part of that. God has been faithful to me, and I am truly grateful.” 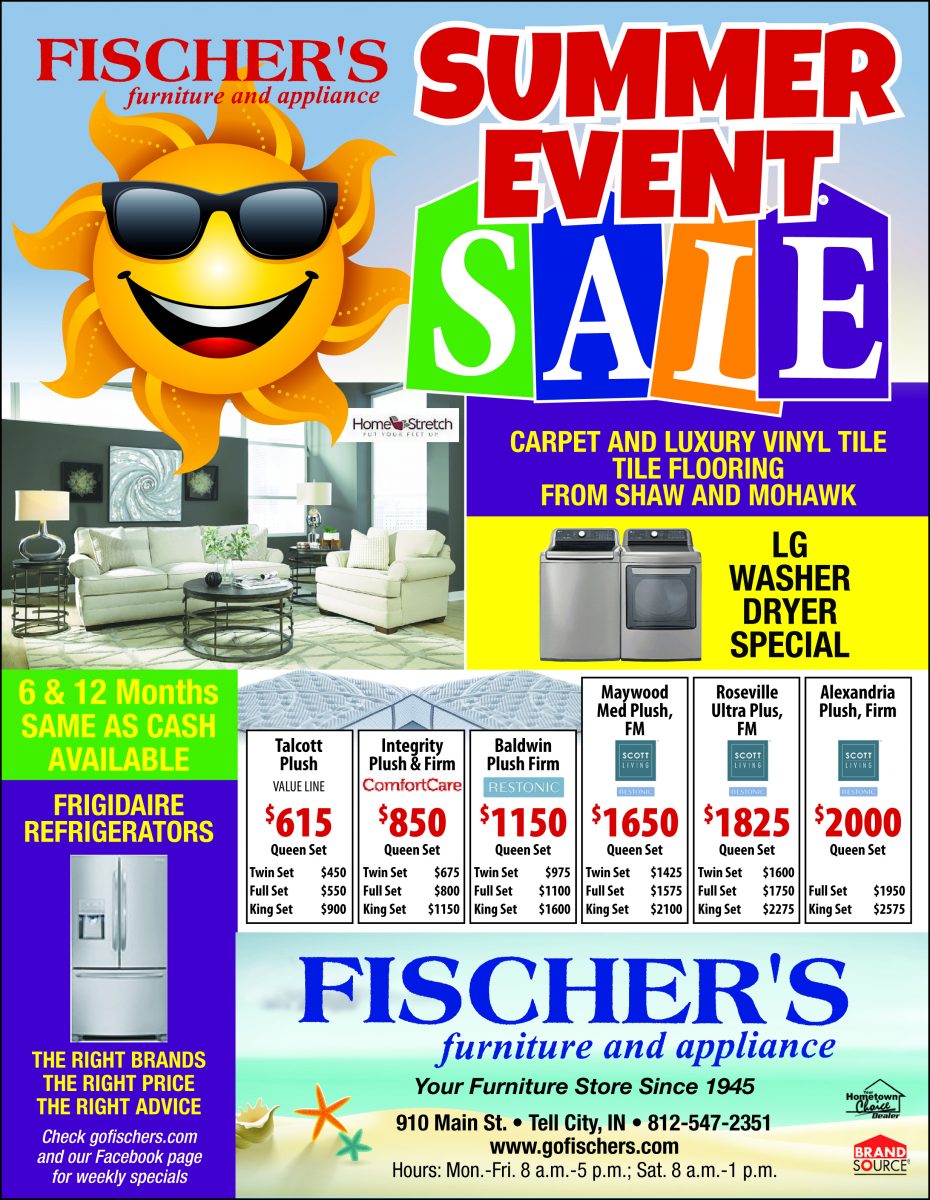 Posted in News and tagged Getting to know you, Pastor Bob White of Lewisport 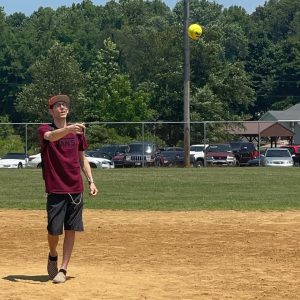