The system has been experiencing issues throughout the early summer as temperatures have soared well past 100-degree heat indices.

During the shortened portion of the meeting, Fsical Court conducted limited business, including:

The digital system will completely transform the reliability of radio communications throughout the county, as well improving the school safety standing of the county’s campuses.

Completion of the project is expected by the end of July 2023.

Roberts said the group he was with met with Gov. Andy Beshear’s senior advisor, Rocky Adkins, about the timeline for the rollout of $300 million which has been appropriated for broadband expansion. State government is still in the process of establishing the Office of Broadband Development to facilitate getting the funding awarded to projects around the state. 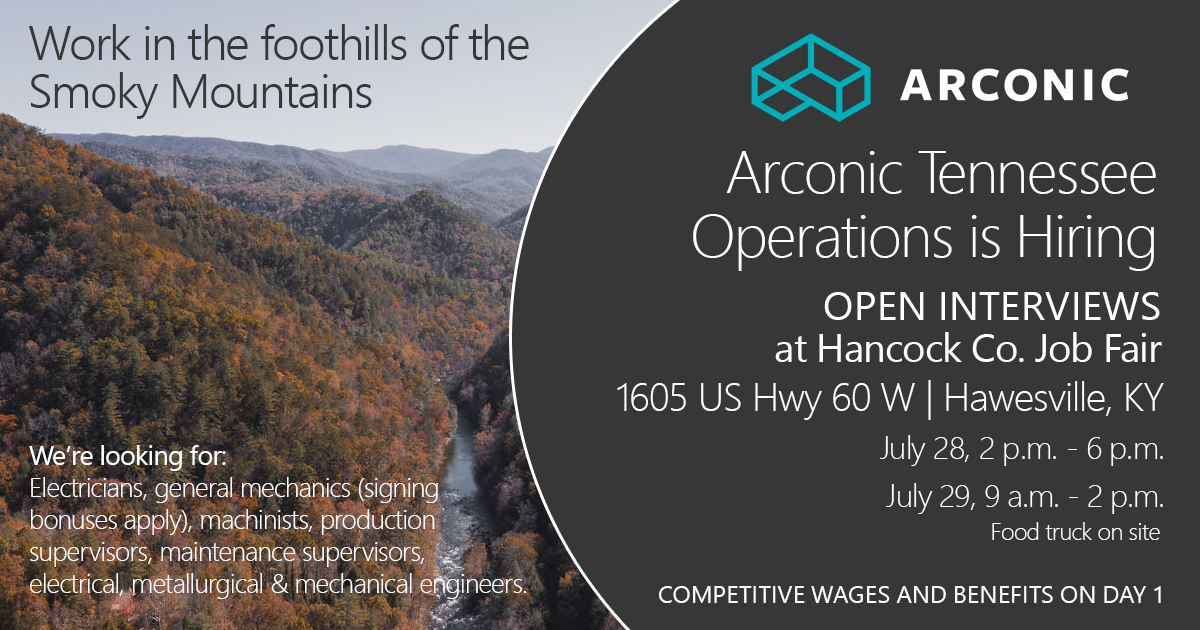 Broadband expansion got a major boost during the 2022 session with the passage of House Bill 315, which allows rural electric co-operatives to build out networks without obtaining a certificate of need from the Public Service Commission.

Under the bill, economic feasibility studies would be required, and no electric co-op member would be forced to subscribe to broadband service in order to receive electricity.

The biennial budget allocates $1.1 million is each of the two years to establish the broadband office, and $250 million has been appropriated for the Broadband Deployment Fund from coronavirus capital and recovery funds, as well as $20 million in Fiscal Year 2023 from the American Rescue Plan Act funds sent to Frankfort from Washington.

Kenergy Electric Co-op, which serves nearly all of Hancock County and all or portions of 13 other counties began proceedings in 2021 to gain approval to establish and fiber-optic network across existing transmission infrastructure. Kenergy is partnering with Conexon Connect to building out the system, though those plans are awaiting future actions and funding decisions from Frankfort.