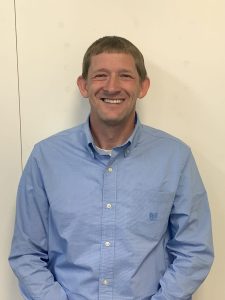 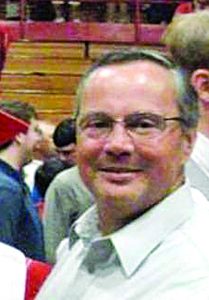 On the Democratic side, Hank Linderman will face Guthrie in November after taking the district over William Dakota Compton. Linderman was Hancock County 285-152.

In the U.S. Senate Republican primary, incumbent Senator Rand Paul won his primary, as well as taking Hancock County over a broad field. Paul received 775 votes in the county. The closest challenger in the county was Paul V. Hamilton with 46 votes.

On the Democratic ticket, former state legislator Charles Booker will move on to take on Paul in November after winning statewide. Booker won Hancock County over three challengers with 327 votes. John Merrill was second in the county with 48 votes.

Kentucky Secretary of State Michael Adams said just over 100,000 Kentuckians cast an early ballot in the primary, and statewide turnout is expected to be around 20 percent when final tabulations are made.