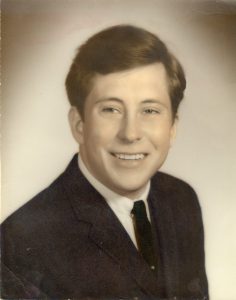 Howard Roger Jolly, 74, passed away peacefully at Chautaugua Health and Rehab in Owensboro, Kentucky, on May 2, 2022. Roger was born in Owensboro, KY on May 26, 1947, to Howard and
Willa Dee Jolly. His family moved to Evansville, IN when he was an infant. He graduated from North High School, class of 1965, and graduated from US with a Bachelors degree in Education and from Georgia State University where he earned a Masters degree in Education. Roger taught elementary school in Georgia and returned to Kentucky to teach and counsel in the Hancock County School System until retirement. He was a member of Maceo Baptist Church. Roger was an accomplished musician and played the guitar, piano, clarinet and harmonica. He also enjoyed singing.

He is survived by his wife of 52 years, Toni Jolly, along with his two sons, Alex Jolly (Owensboro) and Adam Jolly (United Kingdom). Also surviving is a sister, Nancy Bell (Elizabethtown).

Besides his parents, he was preceded in death by an older sister, Becky Vaught.

Roger had a sharp wit, keen sense of humor and never knew a stranger. He will be greatly missed. 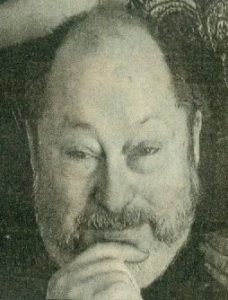 Roger requested cremation and there will be a private family service. James H. Davis Funeral Home has been entrusted with his care.

Online messages of condolences may be left at www.davisfuneralhome.com 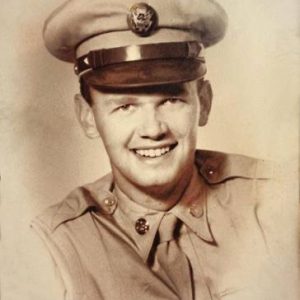 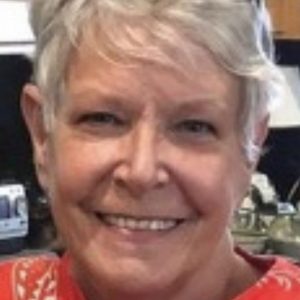 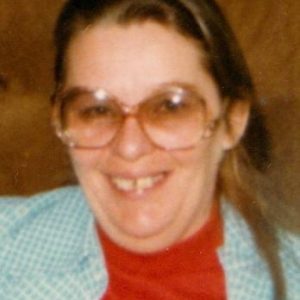 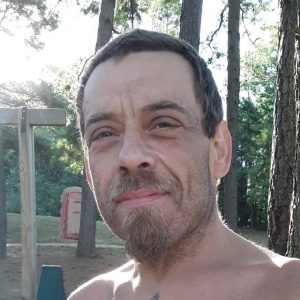 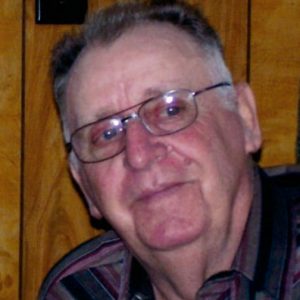