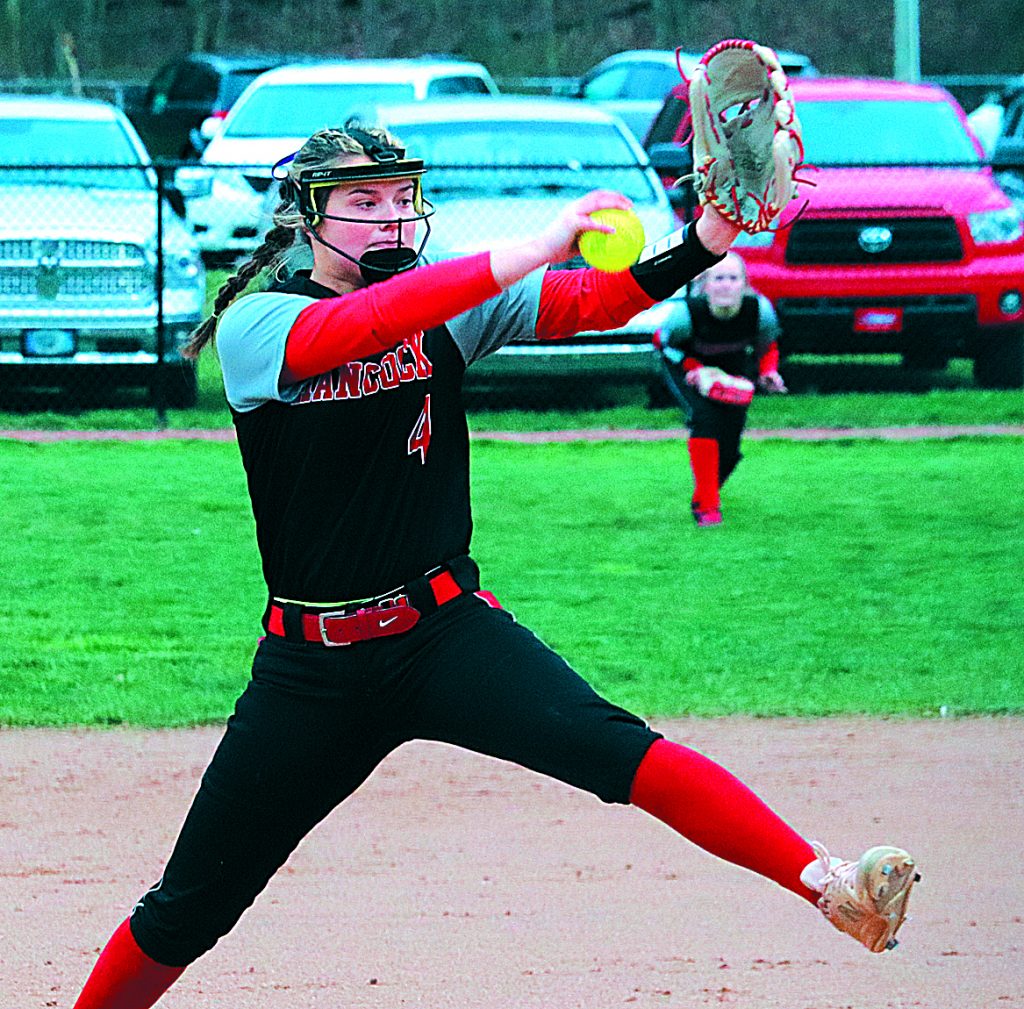 It was a pitching duel between sophomores Lily Roberts and Jenna Smith of Central Hardin. Neither team scored an earned run.

The Lady Hornets took the lead in the third inning when Adi Hurst led off with a double. She reached third on a passed ball and scored on a defensive error when the Lady Bruins’ short stop threw the ball away during an attempted double play. Gracie Gaynor also scored on the play.

Central Hardin tied the score at 2-2 in the fifth when Hornet catcher Ella Staples made a throwing error in an attempt to get a base runner at third. The second run scored when a base runner tagged up at third after a fly ball was caught in foul territory by  Layni Roberts.

Hancock County regained the lead in the top of the seventh when Adi Hurst walked and later scored when a shot hit by Baylee Estes was misplayed in the outfield.

The Lady Bruins (10-2) got a runner into scoring position in the bottom of the seventh before Lily Roberts struck out the final two batters to perserved the win.

Roberts allowed two runs (none earned) on one hit, with 14Ks and four walks in seven innings.

Lily Roberts followed her perfect game by pitching a no-hitter two days later during a 5-0 win for the Lady Hornets over the Eastern Eagles at Ft. Walton Beach, Florida Thursday.

Roberts got the Hancock County offense going when she belted a 2-run home run in the first inning. The Lady Hornets went ahead 4-0 in the third frame. Baylee Estes led off the inning with a hit then stole second base. She later scored on a fielder’s choice by Kylie Westerfield, who eventually came home on a sacrifice fly by Roberts.

The HCHS defense did a job on the Eagles. When Roberts wasn’t striking out batters her teammates made the plays behind her.

The girl’s final run came in the fifth when Roberts led off the inning with a double and later scored on a sacrifice fly hit by Adi Hurst. The game ended with a pop fly to short stop.

Roberts got the win. She allowed no runs and no hits, with 15 Ks and one walk over seven innings.

Estes went 3 for 4 at the plate with two runs scored and three stolen bases. Roberts was 2 for 3 with the homer, a double and three RBI, Emmalynn Higdon was 1 for 2 with a double, Ella House and Brooke Toler were both 1 for 3, Ella Staples was 1 for 4 and Westerfield was 0 for 3 with an RBI and a run scored. Layni Roberts scored a run and Breze Riley had a sacrifice. Ava Riggs and Westerfield stole one base each. 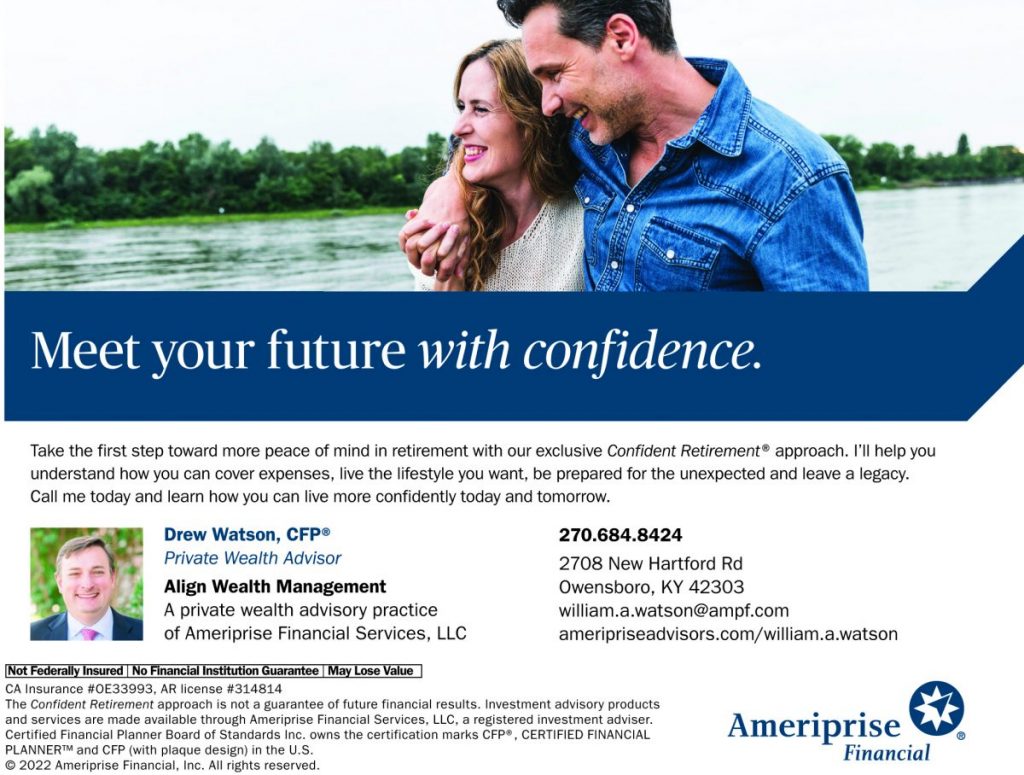