A handful of Hancock County state highway projects are included in the 2022-2024 Biennial Highway Construction Plan recently sent to the desk of Governor Andy Beshear.

Total funding for the projects inside the county is $7.95 million, with the bulk of the funding related to improvements to the westbound lanes of U.S. Highway 60.

Right-of-way acquisition and utility work is scheduled to take place this year, with construction on the project funded at $7.88 million in Fiscal Year 2023. The project will improve the lanes from Kentucky 1957 to .2 mile west of Kentucky 6106.

Other projects in the plan are guardrail projects. Two projects on Kentucky 69 total $50,000, and are included in the plan for Fiscal Year 2022.

The total fund statewide is around $8.5 billion, a combination of state and federal highway revenues, though a significant portion of the funding includes projects first included in the 2020 biennial plan.

Beshear had called for $600 million in the plan to invest in existing bridges and pavements, while also funding continued development of the Brent Spence Bridge project in north Kentucky.

Construction of a “Texas Turnaround” traffic pattern on the double-decker bridge began Monday, and are expected to be completed within six months. Two ramps accessing the Interstates 71/75 route across the bridge will be closed for about six weeks.

Emergency repairs to the bridge in 2021 following a traffic crash and fire in November 2020 were recently recognized as “National Project of the Year under $20 Million” by the American Society of Highway Engineers. 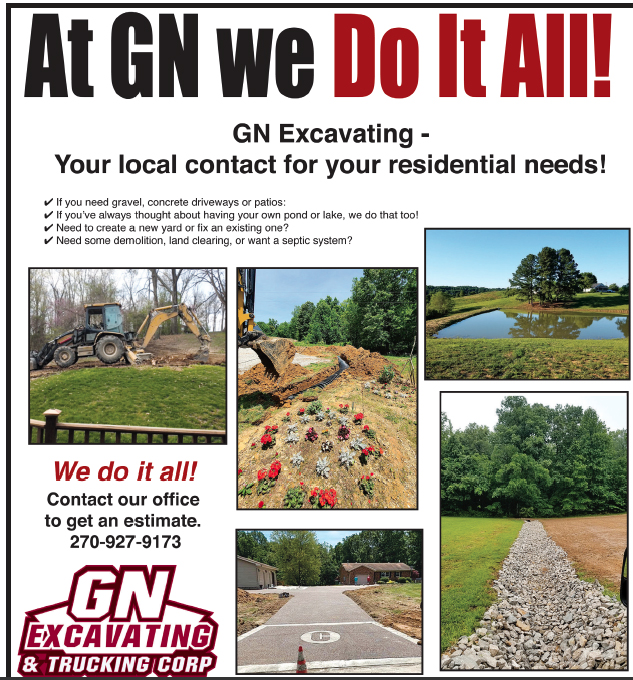