Just one month after being told I should go on Hospice, my doctor told me he’s “pleasantly surprised” by my progress.

That’s a far cry from when he told me this new chemotherapy was more likely to kill me than the cancer would.

My latest CT scan showed that the cancer spots on my liver – the only ones that the doctor seems to pay attention to – were getting less dense. He said that means they’re dying.

I’ve been feeling better and my fiancee Jamie and I went to New York City earlier this month, and we did so well we’re now planning a trip to Chicago for our honeymoon in April.

Things have taken a turn for the better. Spring has sprung, baseball is back and maybe, just maybe, I’ll live a bit longer than I thought.

I’m getting married in two weeks, going to Chicago, and feeling pretty OK, all things considered.

Dare I be hopeful?

I do dare to do just that.

Mark it down. I’m going to enjoy this gift. Maybe it won’t last and it’ll be my last little upswing before the end, but I plan to make it a memorable time.

It’s crazy that just a couple of months ago I was certain I only had a few months to live, if that, and now I’m making long-term plans for things like getting stuff done to the house next year.

I want to stay around. I have so many things I want to do.

But I realistically can’t cling too tightly to this life because things can change so quickly.

For now though, I’m choosing to hope.
dave.hancockclarion@gmail.com 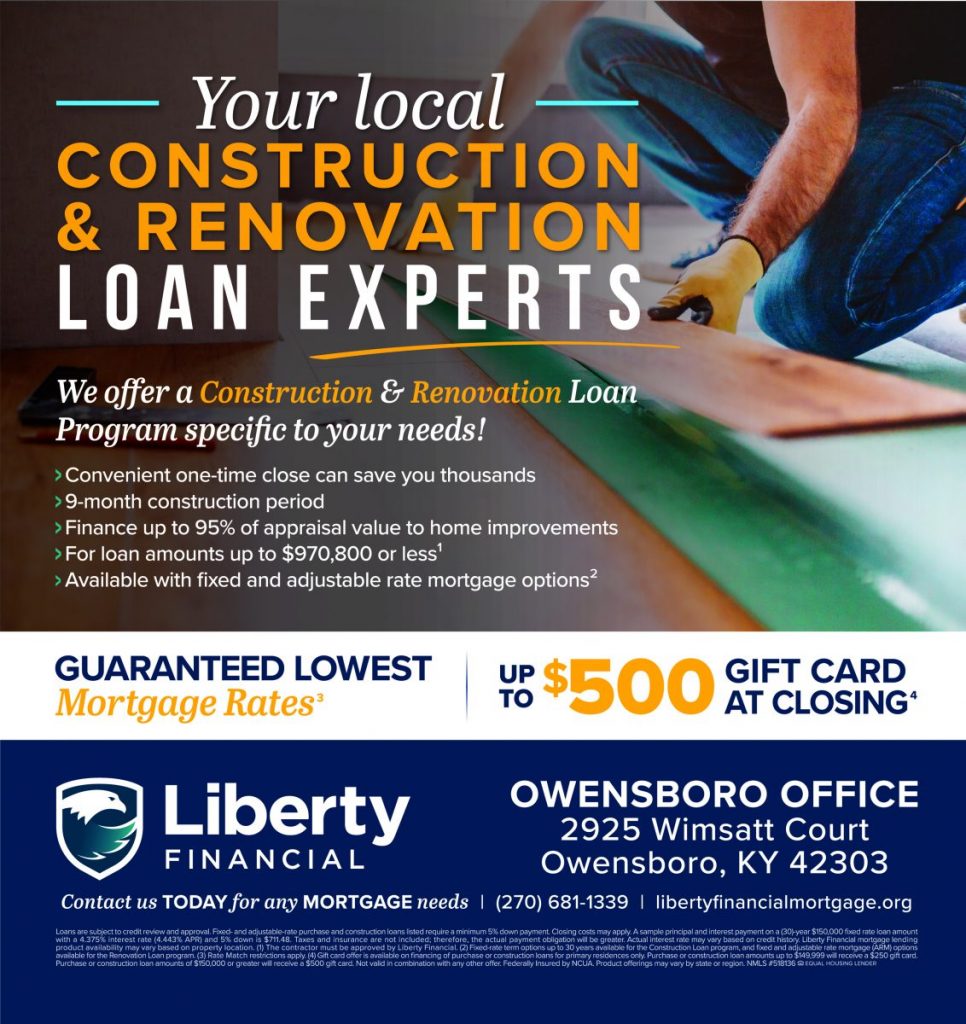