Representatives of the Hancock County Conservation District requested a 17-percent increase in the Fiscal Court contribution to its operating budget, with the stated purpose to help create a retirement plan for the district’s two employees.

The district requested $79,905, which the representatives said would allow for a three-percent salary increase for full-time Conservation Technician Gary Baker and part-timer Jane Gaynor, as well as providing funds toward a retirement program.

Fiscal Court ultimately approved a contribution of $69,580.62, representing a three-percent increase in line with the most recent salary increases for county employees.

Though allowed by state law, the Conservation District does not have a taxing district to generate operating revenue, instead relying on Fiscal Court revenue, state funding, and a percentage from assistance to landowners in the County Agricultural Investment Program.

Conservation districts in the state are responsible for assisting landowners and agricultural producers with being responsible stewards of water and soil resources.

The Conservation District operates on less than $200,000 per year. It is overseen by an elected slate of seven supervisors. Current supervisors are Anthony Johnson, Daniel Emmick, Dennis Johnson, Lyod Ray, Jr., Steven Ogle, Gary Long, and Joseph Hagman, according to the Kentucky Division of Conservation. 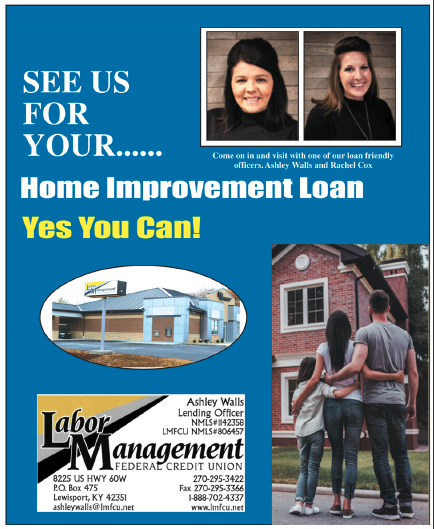