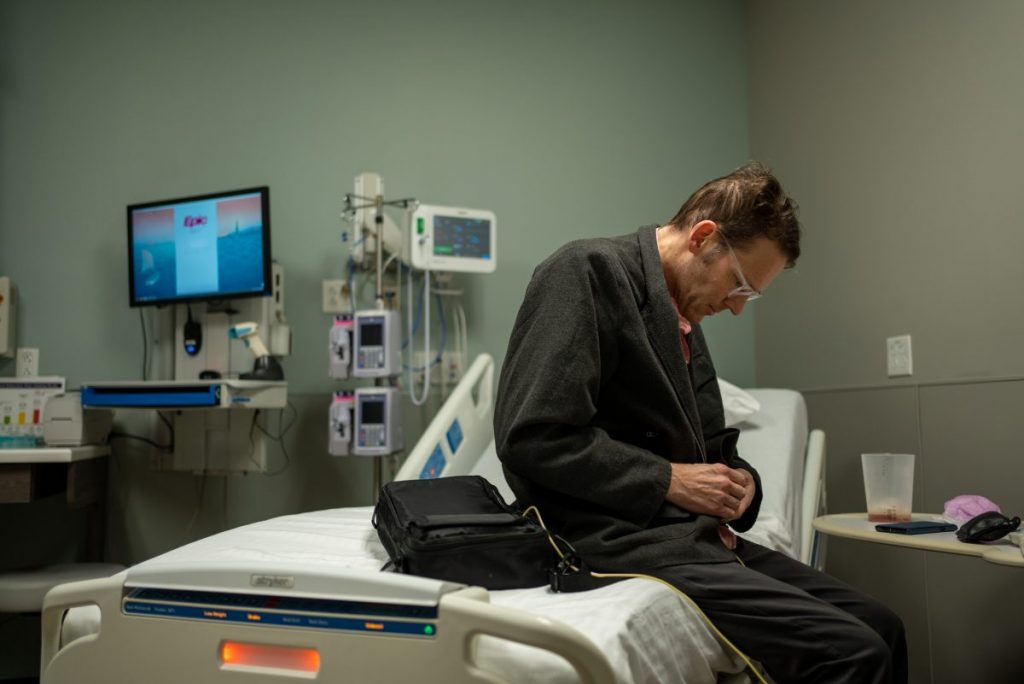 So last week I had to make the decision whether to try a new chemo that could likely kill me or stop all treatment and just slowly succumb to the cancer that is already killing me.
I guess I sort of wimped out and chose something in the middle.
I decided to try the new chemo to see if it had major side effects and to see how successful it might be in killing me, with the idea that I could always quit and let Hospice make me comfortable till I die.
It’s still a scary place to be.
As my doctor said, there are no good options.
He said there were several possibilities, with no major side effects and a shrinking cancer being one. That though, was by far the least likely.
Every other option of the more likely ones includes either feeling terrible or dying, or both. No fun.
But for now I’ve bought myself a little breathing room, where I can kind of mentally keep death at arm’s length for a bit.
The fact that death is so close now is tough to wrap my head around. When it’s presumed to be in the distant future, or just in the abstract, it’s easy to feel like you’ve dealt with it.
Since I became a Christian at the age of 7 I’ve been comfortable with where I’m going after I die. My sights were always firmly set on Heaven, but it was all very far away.
Now I’m faced with the literal probability that I won’t be here for Christmas, so the preparations for death are very sudden and very real.
Every single thing in my life has to be dealt with. I’m finding myself having to write out passwords to my social media and email accounts so my family isn’t locked out of them when I’m gone.
I’m putting big items up for sale, but I have to wonder what to do about things I own that others wouldn’t want. What happens to my softball glove? Does it just take up space in the house when Jamie lives here alone? Do my clothes get donated? I hate to think about these things but I’d also hate to be the one left here to make those decisions.
I’m grateful though, that I’m not holding on to a bunch of regrets. I haven’t lived a perfect life or anywhere near it, but generally speaking I’ve always tried to be a godly man and to treat everyone well.
I don’t have a wish list of things I was hoping to accomplish or see happen. Maybe that speaks to my lack of drive or something but I’m happy that I’m not longing to visit France or to raise a child and see them married off many years from now.
My life has been pretty simple, if unremarkable, but even remarkable lives are often forgotten.
I just hope that those who’ve known me remember me fondly and without any grudges.
Then I can move on to Heaven where I hope to hear God say “well done, good and faithful servant.”
To me that’s a life well-lived.
dave.hancockclarion@gmail.com