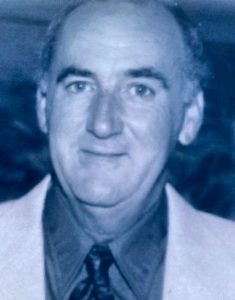 James Russell Hook passed away February 3, 2022 at his residence following a courageous battle with cancer surrounded by his loving family.

James was born November 19, 1944 in Cloverport to the late Ernest Allen and Virginia Tindle Hook. Besides his parents, he was preceded in death by his lovely wife of 52 years, Shirley and their son, James Scott Hook as well as his brothers, William “Billy” Hook, Kenneth Hook and Thomas “Tommy” Hook.

James worked for many years at the Coal Dock Terminal in Maceo, Kentucky. Later, he and his wife Shirley began traveling across the country on construction projects. When he wasn’t working, James enjoyed fishing, hunting, collecting coins and going to the horsetrack. He also simply enjoyed sitting on the back porch watching the deer and birds. He especially loved finding frogs and snakes for his dog Willy to chase.

He leaves behind to mourn his passing, but celebrating the time they have shared, his daughter, Crystal (Michael) Lemmons of Evansville; grandchildren, Christopher Hook, Cole, Caston and Cree Matlock; brothers, Eugene Hook of Hardinsburg and Edward Hook of Cloverport and a host of family and friends.

Visitation for James will be held on Tuesday, February 8, 2022 from 9am – 2pm with his service beginning at 2pm at Cloverport Funeral Home with Brother Joey Harness officiating. Burial will follow in Cloverport Cemetery.

Cloverport Funeral Home is honored to be of service to the family of James Hook. 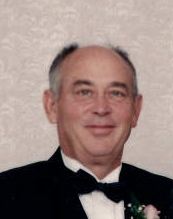 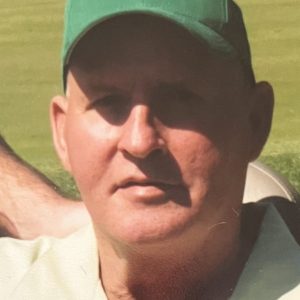 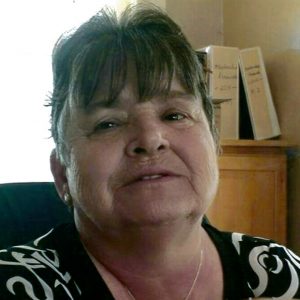 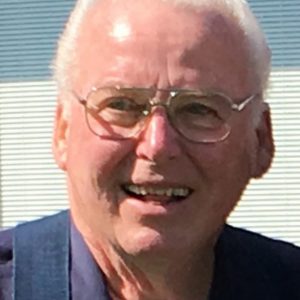 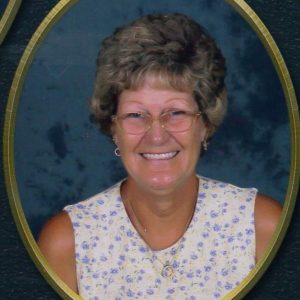