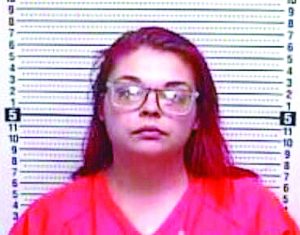 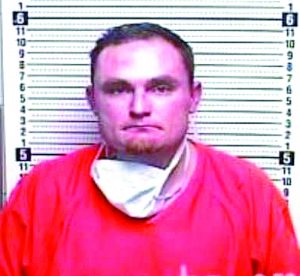 A Lewisport woman and a man from Tell City were arrested Dec. 17 in Bremen in Muhlenberg County by deputies of the Muhlenberg County Sheriff’s Department, charged with third-degree criminal trespassing in the tornado-ravaged area.

Deputies suspected the pair was attempting to loot in the area, according to a MCSD report.

Audrianna Jones, 21, of Lewisport, and Kevin Pate, 33, of Tell City, were encountered by Deputy Bill Henson and Sgt. Wade Griggs, sitting in a vehicle which was backed off the roadway in the area of Thoroughfare Road in northwest Muhlenberg County.

During questioning, the pair allegedly gave deputies conflicting accounts of why they were on private property in a disaster area. There were items of value in the location of the subjects including utility vehicles, passenger vehicles and household items.

Jones and Pate were arrested due to being on private property with no legal reason. They were lodged in the Muhlenberg County Detention Center.