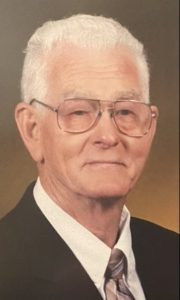 In his home, surrounded by this family, Billy Ray Shutt, 84, of Lewisport, answered his Savior’s call on Wednesday, November 23, 2021.

Billy was born in Arbyrd, Missouri on January 1, 1937 to Theodore and Ocea Shutt. At age 17, he left his childhood home in Missouri to join the U.S. Navy where he began his life of service. In the U.S. Navy, Billy served as one of the original Frogmen, which later became the Navy Seals. After two stints in the Navy, he transferred to the U.S. Coast Guard. His assignment in the Coast Guard led him to Kentucky where he met Jean, his wife of 58 years. Together they built a family including three daughters and one son. Billy has served others throughout his entire life. After retiring from Commonwealth Aluminum, he worked as a Lewisport Police Officer and Hancock County EMT.  He was a member of the Lewisport Volunteer Fire Department for many years.  He was involved in recruiting and training many of those who currently serve the community.  Billy was a devoted member of Lewisport United Methodist Church where he served as a trustee for many years.

An avid sportsman, Billy enjoyed hunting. He was a master gunsmith and a lifetime member of the NRA. Billy greatest pleasure was supporting his kids and grandkids. He never missed the opportunity to share a part of their lives. It was never to hot or cold to enjoy watching Hancock County softball, band and football. His most recent joy was watching his first great-grandchild, Collins.  Her smile could brighten his darkest day.

In addition to his parents, Billy was preceeded in death by four brothers:  Ted, Homer, Ronnie and Donnie Shutt.

Services will be held at 11 am on Saturday, November 27, 2021 at Gibson & Son Funeral Home, Lewisport Chapel with burial following in Yellow Creek Cemetery.  Bill’s family will be greeting friends on Friday, November 26, 2021 from 3 pm until 8 pm and on Saturday from 9 am until service time at the funeral home.  Share your memories and condolences with Bill’s family at www.gibsonandsonfh.com.

The Shutt family requests that expressions of sympathy take the form of contributions to St. Jude Children’s Hospital. 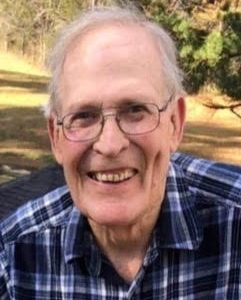 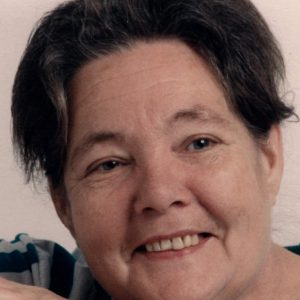 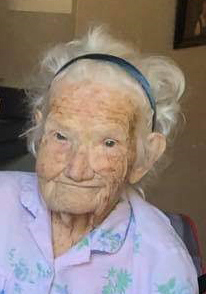 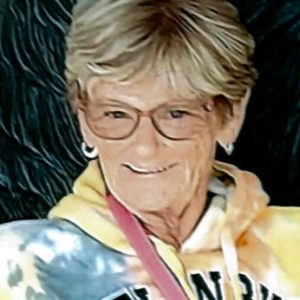