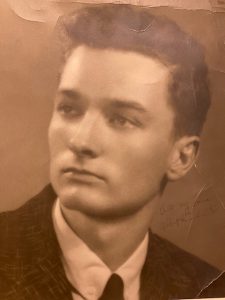 Dr. Glen Donald Richards MD, loving husband, father, and brother, passed away October 26, 2021 at the age of 87.
Glen was born on October 21, 1934, in Hancock County, Kentucky to Charles Thomas Richards and Bessie Eva Falls.
Glen had a large family, all of whom he loved dearly.

He leaves behind his sisters Norma Jean Evans, Alice Stamps, Marlene Wheatley and Ann Wells, his brother Carl Richards, his brothers-in-law Lucky Stamps, John Wheatley, and Steve Wells, and many nieces and nephews.
Richards is predeceased by his parents, his sisters Dorothy Louise and Lula Mae, and brothers Edward, Curtis and John, and his brother-in-law Cody Evans.

Glen graduated from Hawesville High School in 1955, completed two years of college at Campbellsville College and two years at Georgetown College, where he received his Bachelor of Science degree – becoming the first in his family to receive a college degree. He received his Medical Doctorate (MD) degree from the University of Louisville School of Medicine.

After a medical internship at St. Elizabeth’s Hospital in Dayton, Ohio, Dr. Richards returned to Hancock County to open his first practice. A great believer in education, Dr. Richards mid-career continued his studies at the University of Louisville School of Medicine to receive training to practice anesthesiology.

During more than 40 years of practicing medicine, Dr. Richards brought his talents to several communities in Kentucky and Georgia. In his early career, he established a clinic in Hancock County to provide medical care to an under-served community.

In Owensboro, he established and built a general medical practice and practiced anesthesiology at Owensboro-Daviess County Hospital. In Georgia, he served as an emergency room doctor. At the Fort Knox Army Base, Dr. Richards served as Director of the Veterans Affairs Clinic where he treated many active and retired military personnel until his retirement. 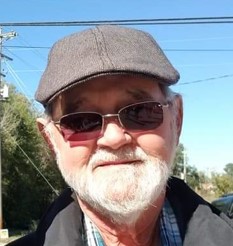 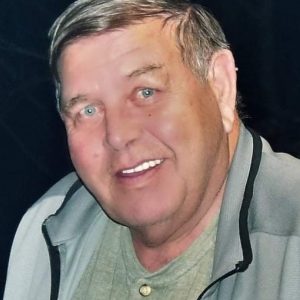 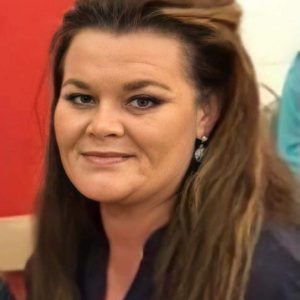 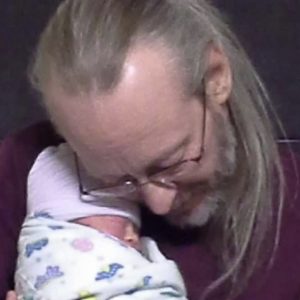 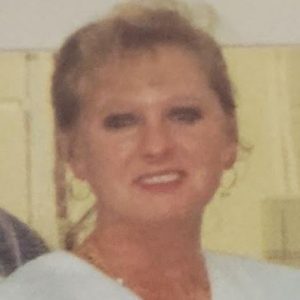