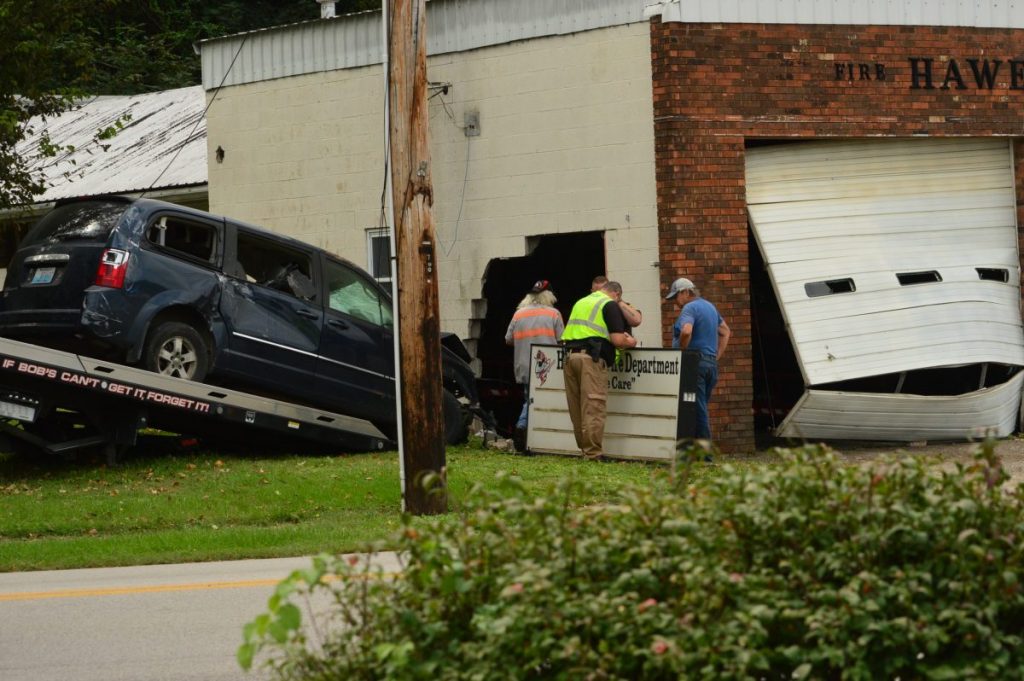 A van driven by Christopher R. Sidener of Owensboro went off of the road and slammed through the side of the Hawesville Volunteer Fire Department at approximately 12:30 p.m. Tuesday afternoon, August 12. The accident not only took out part of the outside wall of the fire station, but also took out the department’s brush fire units.

“The brush truck and the Kubota both got hit in the accident,” Hawesville Volunteer Fire Department Chief Shane Richards said. “The we brush truck, we are 99.9 percent sure it is totaled. It is the one we custom built in house. We are not going to get enough back on it (from insurance) to replace it. We are trying to figure out at this point how we are going to replace it.” 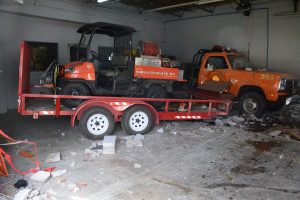 “The Kubota itself we are going to take to Hagan’s (Outdoor Equipment) and have them inspect it,” Richards said. “It took a slide inside the trailer and dented a couple of wheels. We want to make sure everything is good drive-train wise.”

The skid unit that contains the water tank took some damage and it started to leak water. At this point, members of the fire department need to take the skid unit off of the Kubota and inspect it to find the damage.

According to Hawesville Police Chief Mark Powers, he does not know what caused Sidener to go off of the roadway. Powers said he did not know if Sidener fell asleep at the wheel, or suffered a medical issue.

“I don’t know what happened,” Powers said. “He was unresponsive when I got there.”
Powers said he managed to get Sidener’s name from him, but that was all the information he managed to get before an ambulance transported him to Owensboro Health Regional Hospital for treatment. Powers said he does know Sidener’s vehicle was traveling around 55 to 60 MPH at the time of impact, and there was no attempt to stop.

Powers’ report said Sidener’s vehicle started to veer to the left at the intersection of Main Street and Jefferson Street, left the roadway at Robert McCann’s house on Main Street, ran over his mailbox, and drove through several other yards before slamming into the side of the fire station. Sidener, age 30, suffered a severe head injury in the wreck.

At the time of the accident, Hawesville Volunteer Fire Department members Rick Cox and Jason Bevill were in the back part of the fire station. Neither Cox nor Bevill suffered injury when the van bashed through the wall.

Cox said it took a few seconds for him to realize the sound he heard was a vehicle smashing through the side of the building. When he and Bevill heard the noise, they immediately headed toward the sound, opening doors in the fire station along the way to check on damage. Later they moved the fire equipment from the back of the fire station out of the building. Cox and Bevill used this equipment to block off Main Street to secure the scene for emergency personnel arriving on scene. It took just over an hour for the roadway to be opened.

A wrecker from Bob’s Garage removed the damaged van.  Richards said the department contacted the League of Cities insurance company, and it authorized them to contact Disaster Team to respond to the scene and shore up the damaged bay. The team arrived in the afternoon, and finished the temporary reinforcement a short time later. 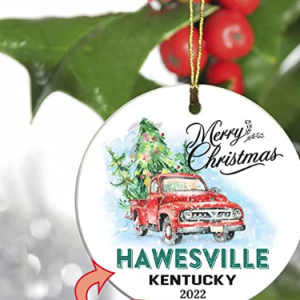 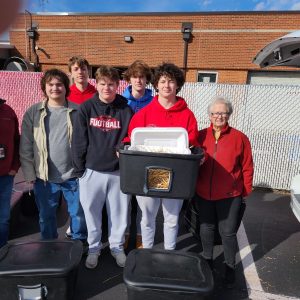 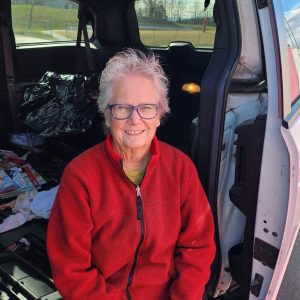 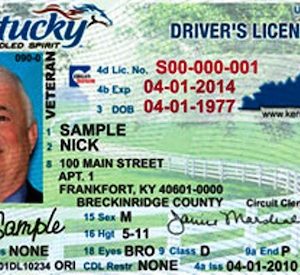 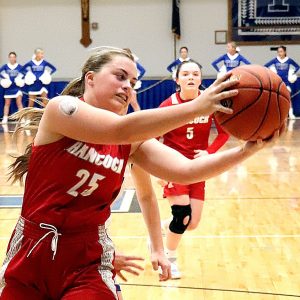