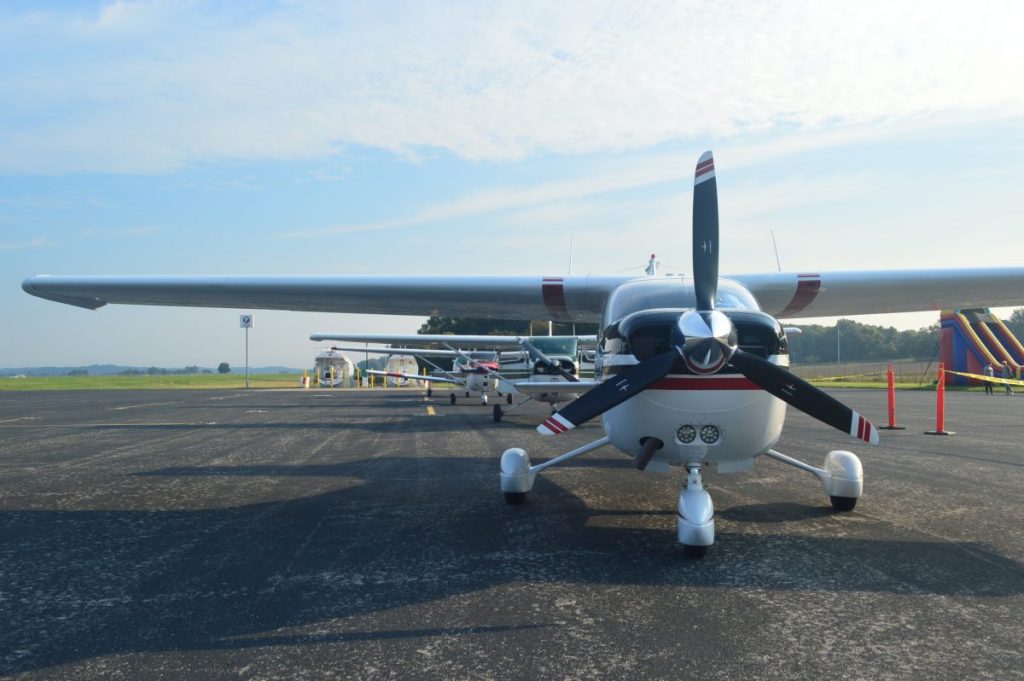 Approximately 60 kids received free plane rides through the Young Eagles program at the Hancock County Airport Open House Saturday. The first flights started just after 9 a.m., with the last flight taking off at approximately 2:30 p.m. Six pilots volunteered their time and aircraft for the free flights.

The pilots were Mark Byrne, Charlie Franklin, Chris Thomason, Nathan Sloan, Roby Dillon and Gary Wilcox. It was the first airplane flight for many of the kids Saturday.

“I thought it was awesome!” Emily Grieser said. “All of the landmarks looked so different from up there. It was a world above a world!”

The flight plan each pilot flew took the kids over a couple of cities in the area as well as some of the factories in the area. Emily said the towns did not look real when viewed from the air.
“They looked like one of those model town people build,” she said. “That was kind of cool!” She said the factories also looked so different when viewed from 2,000 feet.
“They always look so big from the ground,” Emily said. “When you are up there they are so tiny!”

Kaleb Stroud said seeing the land from the air surprised him. 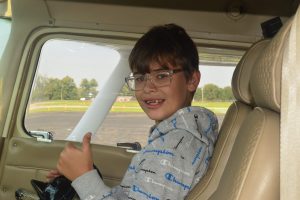 “I never thought the world was that round!” he said.
The thing he liked most about his flight was seeing the various shapes of the trees, and how the cropland looked from the air. Caleb said while on his flight, two things kept running through his mind: “Am I going to die; am I going to crash!”  After he landed, Caleb said he realized he really enjoyed the flight.  “I was really excited, it was my first flight ever!”

Only one minor incident happened during the flights, but no one was in danger of being injured. On the second sortie, pilot Chris Thomason’s front nose wheel’s tension lessened, which caused the nose wheel to start to bounce as he started gaining speed for takeoff. When Thomason felt the nose wheel start to bounce he immediately throttled back his engine and taxied to the staging area and off loaded his passenger. He then taxied his plane over to his hangar and fixed his nose wheel. Later in the day he came back out and flew the rest of the day without incident.

Isaac McManaway and his brother said the favorite part of the flight was the take off. 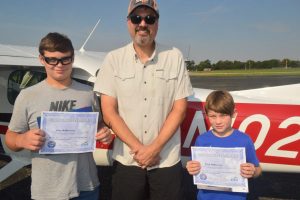 They  also enjoyed the different perspective seeing things from the air.
“Everything looked really tiny,” Isaac said. “When cars were going really fast, you could not tell it.”
Isaac said he really enjoyed seeing everything from the air.
“I thought it was pretty cool,” he said. “I could see everywhere. Two thousand feet up in the air is the highest I have ever been.” 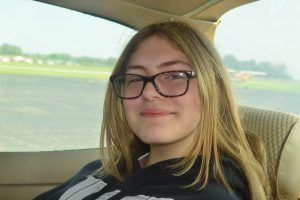 Haleigh Douglas said she enjoyed being able to see great distances in the air, and how different everything looked.
“It was beautiful,” she said. “It was something I have never seen before and I really did like it.”
She said the favorite part of her flight was just after take off as the plane slowly climbed into the air. 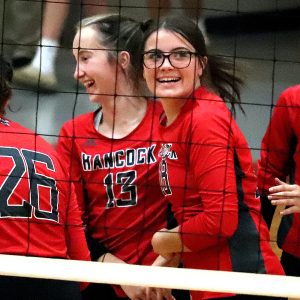 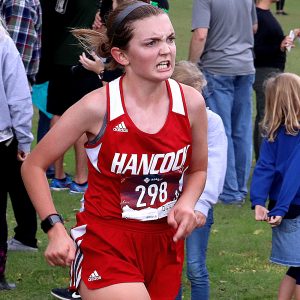 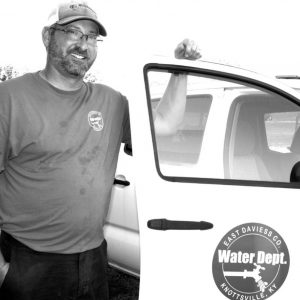 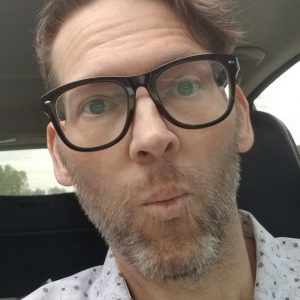 What I learned from dying; I might be going bald 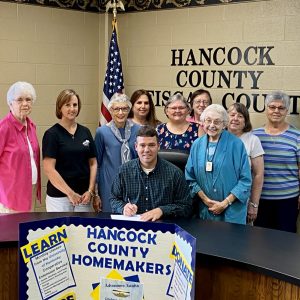