A light agenda greeted members of the Hawesville City Council at its regularly scheduled meeting Tuesday evening. Two items were on the agenda: an ordinance to set the city’s tax rates, and an ordinance to close a street.

Also, the council passed the ordinance to close part of Upper Monroe Street in Hawesville. The long abandoned road had overgrown and was no longer passable. All of the affected property owners adjacent to the roadway agreed to the closure, with the property owners on each side of the roadway receiving half of the 50 foot wide strip of land containing the road. The closed portion of the road starts where the road joins Jennings Street and stretches 250 feet in a generally north-south direction. 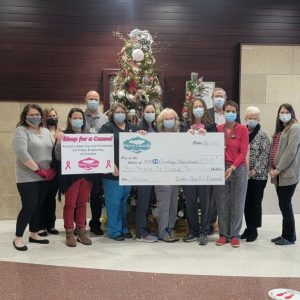 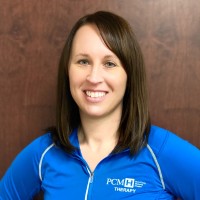