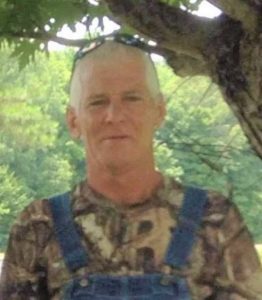 Clifford Eugene Aubrey Jr., 58 of Elizabethtown passed away on September 27th at his residence due to medical complications.
Known by all his friends as Jr. he was a life long resident of LaRue County until recent years. He was born on April 23, 1963 to Geraldine Aubrey (Gowen) & Clifford Aubrey Sr. in Hardin County. He spent most of his life living in LaRue Co. where he was a jack of all trades and did a wide variety of different jobs over the years. He spent time working heating & air and plumbing with his father Clifford Sr. He has also worked construction, driven a semi and roofing amongst other things.
He loved to spend his free time fishing, taking trips to Florida, and tinkering with things. He loved to be outdoors and particularly in the holler in LaRue County. His favorite pastime was spending time with his beloved dog Ringo. He spent 28 years married to Anita Aubrey (Bigelow) after getting married on Feb.13, 1993.
He leaves behind five children. Amanda (Acie) Dupin, Staci Aubrey, Caitlin Aubrey, Brendan Aubrey and Aidan Aubrey. He also leaves behind nine grandchildren. Brooklynn Aubrey, Liannah Dupin, Stephon Brown, Landon Dupin, Kesi Aubrey, Addyson Dupin, Willow Dupin, Aleenah Dupin and soon to welcome Evelynn Aubrey. He also leaves behind one brother Terry Aubrey and one sister Genia Underwood (Lawrence Riggs) He is preceeded in death by two sisters Patricia Gibson and Deborah Davis.
Funeral arrangements are being handled by the Cloverport Funeral Home at 208 East Main Street in Cloverport, KY. A celebration of Jr’s life will be held on Thursday at 7 pm (Fast time) after visitation from 3-7 pm. Shannon McCubbins officiating. He will be cremated and later buried in Campbellsville Ky. with a small graveside service.
Cloverport Funeral Home is honored to be of service to the Aubrey family.
Posted in Obituaries and tagged Clifford Eugene Aubrey Jr obituary 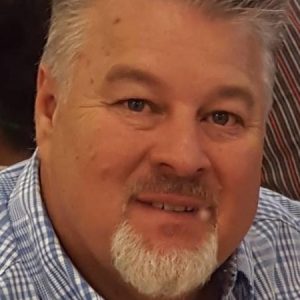 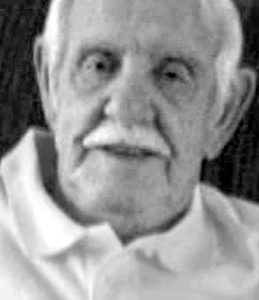 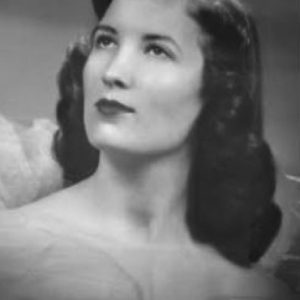