Due to the recent growth in the city of Lewisport, its property tax assessment increased $3 million in 2021 to $53 million. With this recent growth, the city decided to take the state allowed four-percent revenue increase.

Due to the growth in assessment, while the city realizes an increase in revenue, the tax each person pays to the city drops. Last year the city’s ad valorem tax on property was 20.8 cents per $100 of assessed valuation. This year the rate is 20.6 cents per $100 of assessed valuation.  “It will be a lower rate than last year, but we will still gain four-percent more revenue,” city clerk Carrie Dixon said. “There are more things and values to tax.”

This example may help explain how the city is able to lower the tax rate, but still realize an increase in revenue. Say a subdivision decided to hold a block party to celebrate the 4th of July. The cost of the party totaled $5,000 and 50 people agreed to chip in $100 each to raise the money. The following year the group decides to hold another party, and decides to spend $5,200 for the block party. Due to the success of the party the year before, more people agree to chip in donations. This time 65 people agree to each pay donations. To raise the $5,200, each person needs to chip in only $80. This example explains how the city lowered the tax rate, but managed to raise revenue.

“Each year we have been adjusting the rate because the more we grow, the more the rate goes down,” Lewisport mayor Chad Gregory said.

At this point a question arises: why not simply leave the tax rate as is each year? This question shows a quirk in Kentucky law.  Simply put the state does not allow this option. Only two options exist regarding the property tax rate: raise the same revenue as the year before (known as taking the compensating rate), or raising revenue by four-percent.

This year the city’s tangible property tax rate is 29.04 cents per $100 of assessed valuation. The tangible tax valuation in 2021 totals $1.6 million, meaning the city’s revenue from the tax equals approximately $4,600. 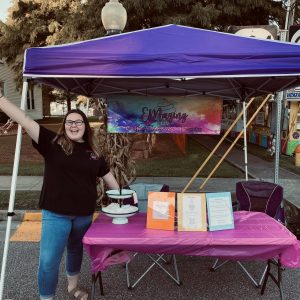 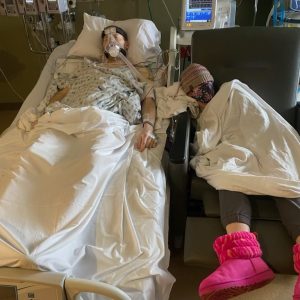 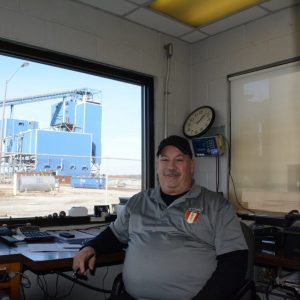