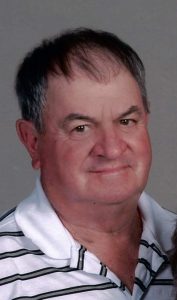 Winfield Howard “Sandy” Hendry, JR, 73, of Hawesville, passed away on Sunday September 12, 2021 at Deaconess Gateway in Newburgh, IN.  He was born in Perry County, IN on January 21, 1948 to the late Winfield “Buster” and Dorothy Bryant Hendry, Sr.

Sandy was a member and trustee at Hawesville United Methodist Church and retired from Aleris in 2006.  He was an active member of the Hawesville Lion’s Club, Hancock County Repair Affair, Hancock County Fair Board and Hawesville UMC Food Pantry.  Sandy spent many hours at Brown’s Used Cars helping out when needed and swapping stories with the other loiterers.  He was preceded in death by his sister and brother-in-law, Judye and Bill Allen Taul.

Services will be held at 11 am on Thursday, September 16, 2021 at the Hawesville United Methodist Church Family Life Center with burial following in Serenity Hills.

Sandy’s family will be greeting friends on Wednesday from 2 pm until 8 pm and on Thursday from 9 am until service time at the Hawesville UMC Family Life Center. 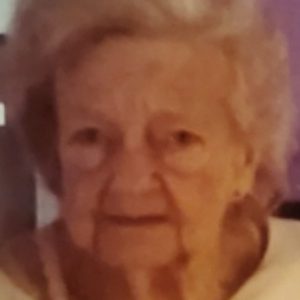 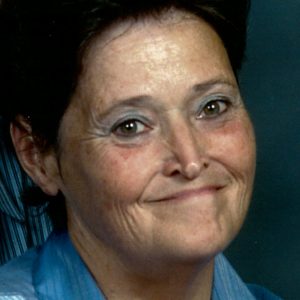 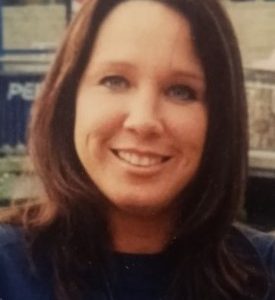 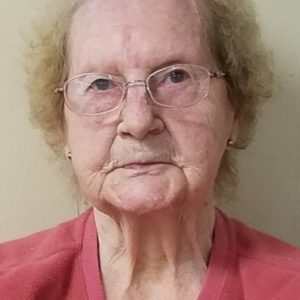