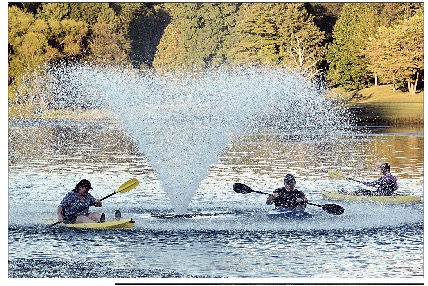 Approximately six years ago Hancock County Fiscal Court approved the installation of two lighted water fountains in Vastwood Lake in an effort to improve water quality; the court wanted to control the growth of algae in the lake, and the fountains helped by circulating and aerating the water. A company called Aquatic Control installed the fountains. Now, after six years the fountains need repairs.

“They have not run this spring,” Hancock County Judge/Executive Johnny “Chic” Roberts said during Monday evening’s Hancock County Fiscal Court regularly scheduled meeting. “They would run for a bit then kick off.”

“What would be the warranty on them if they did the repairs?” Emmick asked.
Roberts said he did not ask Aquatic Control that question, but would inquire about the issue.
“Do we benefit that much from them for this price?” Magistrate LT Newton asked.
“I think they help the lake with aerating plus the aesthetics of the lake,” Roberts said.

Roberts said the lighted fountains looked good on the lake, and they circulated the lake water and helped keep algae under control. The magistrates discussed the issue of repairs some more, and then turned their attention to the issue of a maintenance agreement with Aquatic Control for the fountains.

Roberts said the company said a maintenance agreement cost roughly $400 per year.
“They would put them in in the spring and pull them in the fall and do preventive maintenance on them,” Roberts said.

After a few more minutes of discussion, Fiscal Court voted 5-0 to approve the repair of the fountains.
Bridge bid approved

Last month fiscal court agreed to seek bids to repair the bridge on Lee Henderson road. The state ranked the bridge as in poor condition due to exposed wooden piers on the east side of the bridge. The county developed a repair plan for the bridge and sent it to the state for approval, and received a nod from the state to proceed with the plan.

At Monday evening’s Fiscal Court meeting, the magistrates approved a bid from Ragle Corporation for the repairs. The company bid $75,000. Judge Roberts said the county planned to apply for an 80-20 grant from the state to repair the bridge.

Fiscal Court approved the bid on a 5-0 vote.

•Senior Services Director Lona Morton reported the senior center opened in early July, but surging Coronavirus cases caused the center to close to in-person traffic last week. She asked fiscal court members for permission to automatically close the senior center when Hancock County went into the red due to the coronavirus. Morton said she would inform the county of her decision. Fiscal Court granted her the authority to make the decision on whether the center needed to close.

• Tabled a discussion of providing Air Evac services to county employees. Fiscal Court wanted representatives of the company to attend a meeting and explain the details of the policy before the body voted to accept or reject the offer. 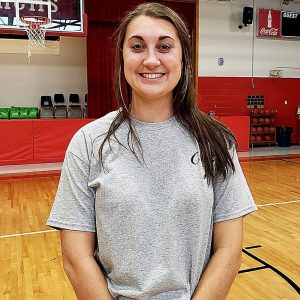 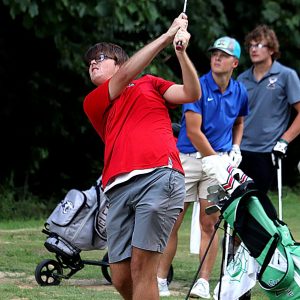 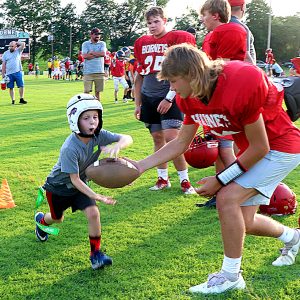 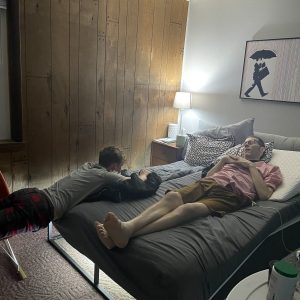 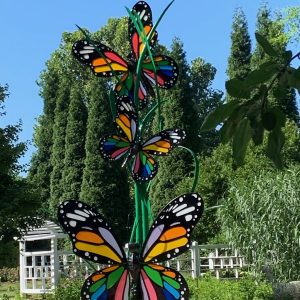