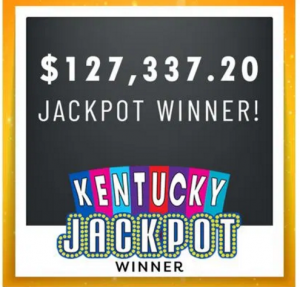 A Hawesville women, who wishes to remain anonymous, says her day was made after a recent call from Kentucky Lottery staff. They told her she had won more than $127,000 in a second chance promotion built around the Kentucky Jackpot Scratch-off ticket.

The fourth and final Kentucky Jackpot promotion drawing was held on June 29.  Players entered non-winning Kentucky Jackpot scratch-off tickets for a chance to win a surprise jackpot.  The price point of the Kentucky Jackpot ticket entered determined the number of entries received.

“I knew when the drawing was and I’m thinking she was calling to tell me I had won, but never imagined I’d won the jackpot.  That’s when she told me I had won the grand prize of $127,337.20.  I was jumping up and down on the inside while keeping calm on the outside,” she told lottery officials.

“It was probably one of the best days of my life,” she said.

The Hancock County woman picked up her check earlier this month from lottery headquarters for $90,409.41, after taxes. 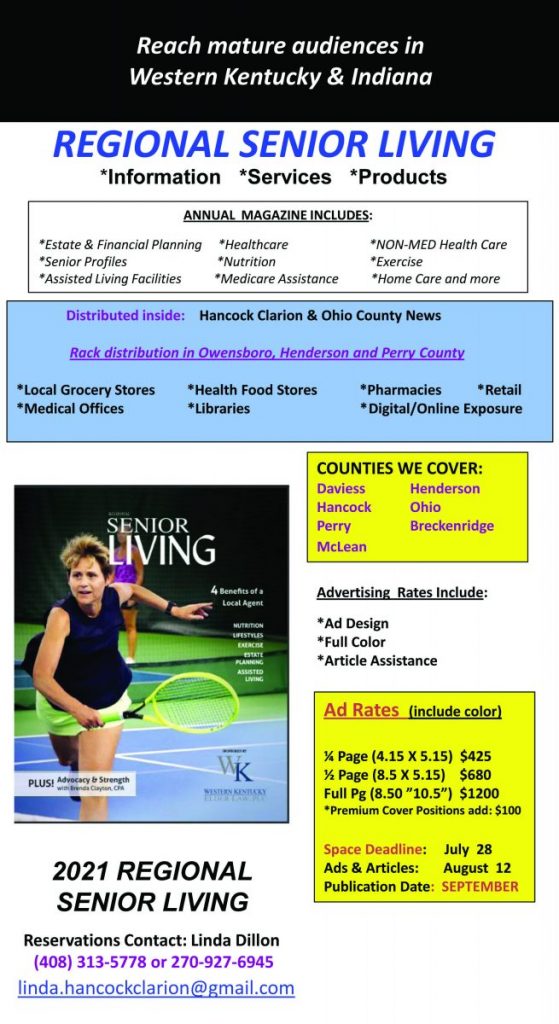 “It’s going to be put to good use,” she said of the winnings.  One of the first things on her list is kitchen renovations.

She told lottery officials she is already playing the newest Gem’s family of Scratch-off games and entering non-winning tickets in hopes of being a winner of the Gem’s family Scratch-off promotion.