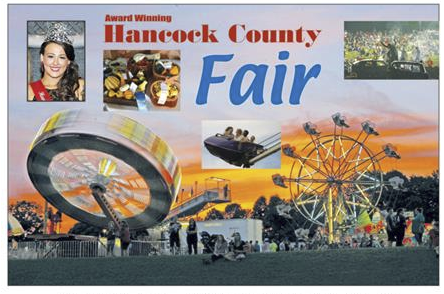 Each year people eagerly anticipate the official Hancock County Fair Catalog published in the Hancock Clarion. In fact, last week a caller phoned the Clarion wanting to know when the Clarion planned to insert the catalog in the paper. The Hancock Clarion did not create this year’s catalog.

“This year we were told they (the Hancock County Fair Board) no longer wanted us to do it,” Hancock Clarion publisher Donn Wimmer said. “They were going to do it another way. We were disappointed, but it was their decision.”

“I told them we would take care of the whole thing,” Wimmer said. “We would put it together, print it and insert it in the Clarion. They had absolutely no cost.” 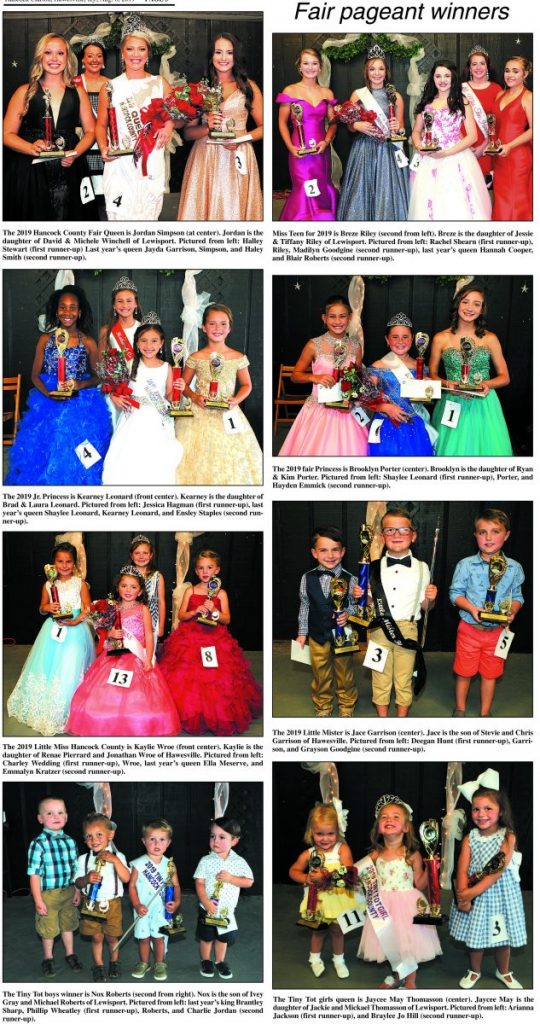 the fair board zero,” Wimmer said. “We do all the work, and we pay all the costs.”

This year the Hancock County Fair Board created its own catalog in book form. The board distributed the books in the county. Wimmer said he called Fair Board President Franklin Powers last week and asked him when the fair board wanted to insert the catalog in the Clarion.
“He told me they were not going to be inserted because they were too expensive to print,” Wimmer said.

Wimmer again said when the Hancock Clarion created and distributed the official fair catalog, the fair board was out nothing on creating and distributing the catalog, but received over $1,000 per year from the ad revenue generated by the catalog.