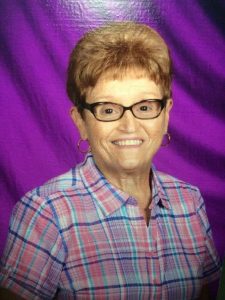 Linda Sue Sandefur, 71 of Hartford died Sunday July 11, 2021 at her home surrounded by her family after a courageous battle with Pancreatic cancer.

Linda was born in Ohio County to the late Glendon C. and Louise Sandefur.  She served in the U.S. Army and retired as a Case Worker for the State of Kentucky.

Visitation will be from 4-8 PM Wednesday and from 9 AM until funeral time on Thursday at the funeral home.

The family request expressions of sympathy take the form of contributions to
Hospice of Ohio County.  Envelopes will be available at the funeral home.
Online condolences may be sent to bevilbrosfuneralhomes.com