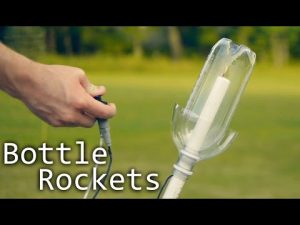 My family spent a lot of time at my aunt Jean and uncle Roy’s lot on Nolin Lake as I grew up. In my late teens or early 20s my grandmother decided to join us one 4th of July weekend. We spent the day out on the water, and as evening approached we docked the pontoon and headed back up the hill to the campsite.

A cousin and I helped my grandmother climb the steep hill. I grabbed one arm, and my cousin the other and we started up the hill. My cousin Jay and my cousin Darlene’s husband Gary decided to be ornery and started to toss bottle rockets up the hill toward the campsite.

They were tossing them so they would explode over our heads as we walked up the hill. One of them tossed a bottle rocket wrong, and it literally came over my shoulder, barely missing hitting me in the head, and exploded just inches in front of us. It startled my grandmother, and she almost fell.

When my cousin and I got my grandmother safely to the campsite I grabbed a couple of packs of bottle rockets of my own and a lighter and proceeded to launch bottle rockets down the hill toward Jay and Gary. What transpired afterwards was a gigantic bottle rocket war!

After a couple of minutes Jay and Gary started alternating tossing bottle rockets toward my position, and ended up pinning me behind a tree near a tent we had erected for the weekend. They had a very good rhythm going, and I could not launch bottle rockets or even move from behind the tree.

Pinned down, I started to look around, and noticed two separate soda bottles lying on the ground near the tree. I inched on my belly out toward the bottles and grabbed them and scurried back behind the tree. I put one packet of bottle rockets in one bottle, and the other packet in the other. I then twisted together the fuses on the rockets in each bottle.

I looked around and noticed two large roots sticking out beside two different trees. I drug myself belly first on the ground over to the one root, and placed the bottle on the ground with the root propping it up a little. I sighted the bottle in the general direction of where Jay and Gary were at the bottom of the hill.

I remembered a large row of briars was to their left, which prevented them from running that way. The only other exit was to the right, and a large, deep gully filled with old brush blocked their way on that side.

It took only a few seconds for Jay and Gary to issue startled yelps when my bottle rockets arrived at their position. Gary told me he thought they were so cool when they had me pinned behind the tree by alternating their rocket launches, and were laughing up a storm.

He said they looked up, and saw dozens of red streaks coming right at them. I was just a little off my aim as Jay managed to get up beside the briars and not get hit by the rockets, but barely out of the way. He said several exploded close enough to him to throw paper shrapnel on him.

Gary was not quite as lucky. While no bottle rockets actually hit him, they exploded all around him. While Jay stepped to the left, Gary ran to the right, where my second bottle of rockets was aimed. Jay said Gary looked like a pinball being knocked around as he dodged the bottle rockets. He ended up diving head first into the pile of brushwood, which gave him a bunch of scrapes and bruises!

They both came trudging up the hill to the campsite literally waving a white tee shirt in surrender! They then asked me how I managed to fire so many bottle rockets at once, and I told them I remembered a trick Jay taught me about how to rapid launch a packet of bottle rockets. Gary looked at Jay and said, “Thanks Jay!” With that I proclaimed victory in our bottle rocket war. 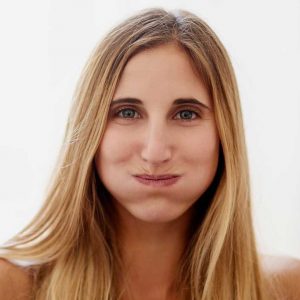 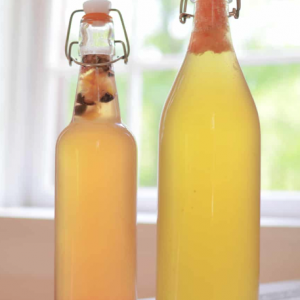 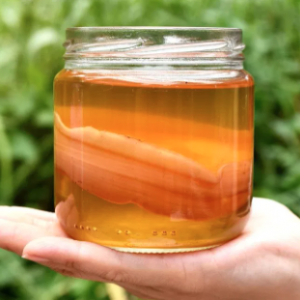 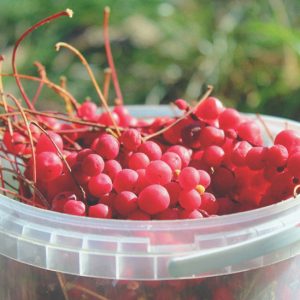 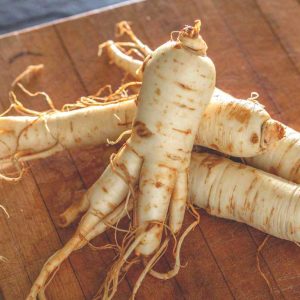